When Did Modern Man Appear on Earth?

It is believed that man developed from the same general grouping of animals as monkeys and apes, however, the ancestors of the human race were a separate group of animals which walked erect on two feet.

It is thought that man, with his present build, was established by 25,000 B.C. The Neanderthal Man and Cro-Magnon Man, who might very well have led to the development of modern humans, had already died out by this time. 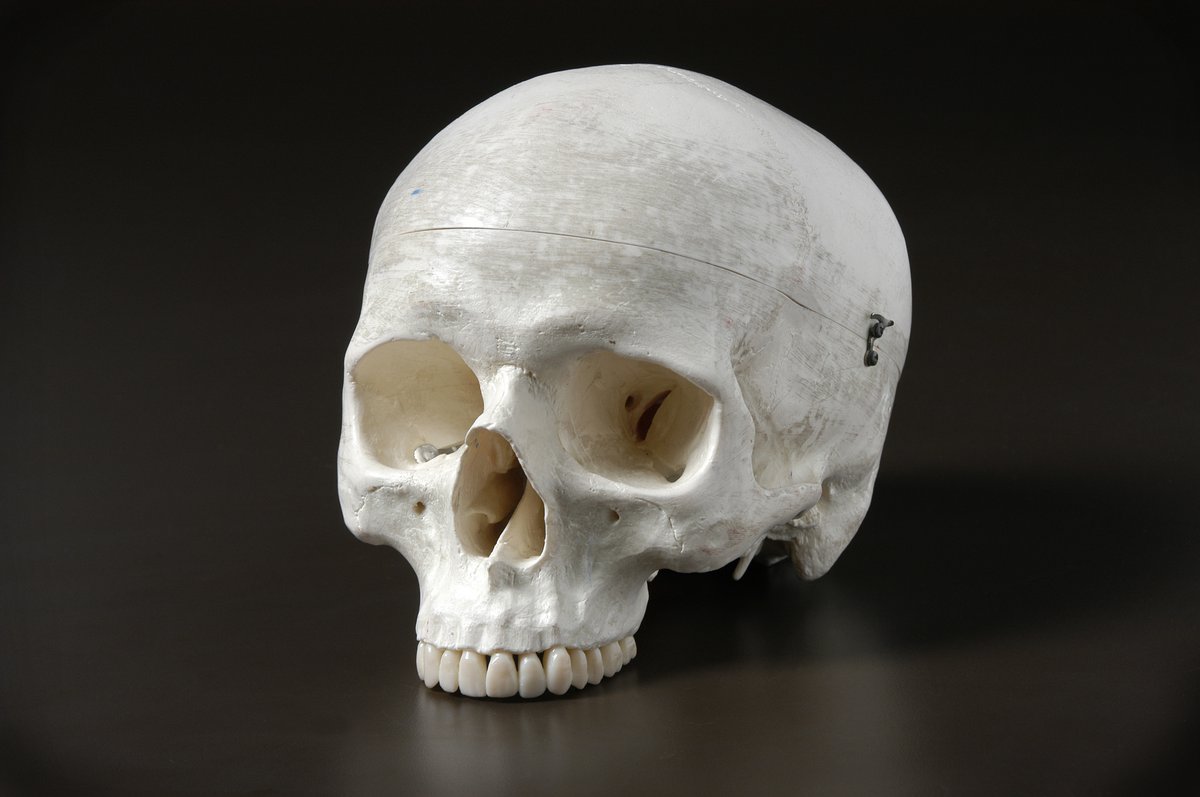