When Was New Delhi the Capital City of India Inaugurated and Where Did the Name Bollywood Come From?

New Delhi is the capital city of India, and is situated within the metropolis of Delhi.

One of the fastest growing cities in the world, New Delhi was inaugurated on February 13, 1931 by Viceroy, Lord Irwin.

The city was built by the British, who ruled India at the time, because they wanted a new capital city. 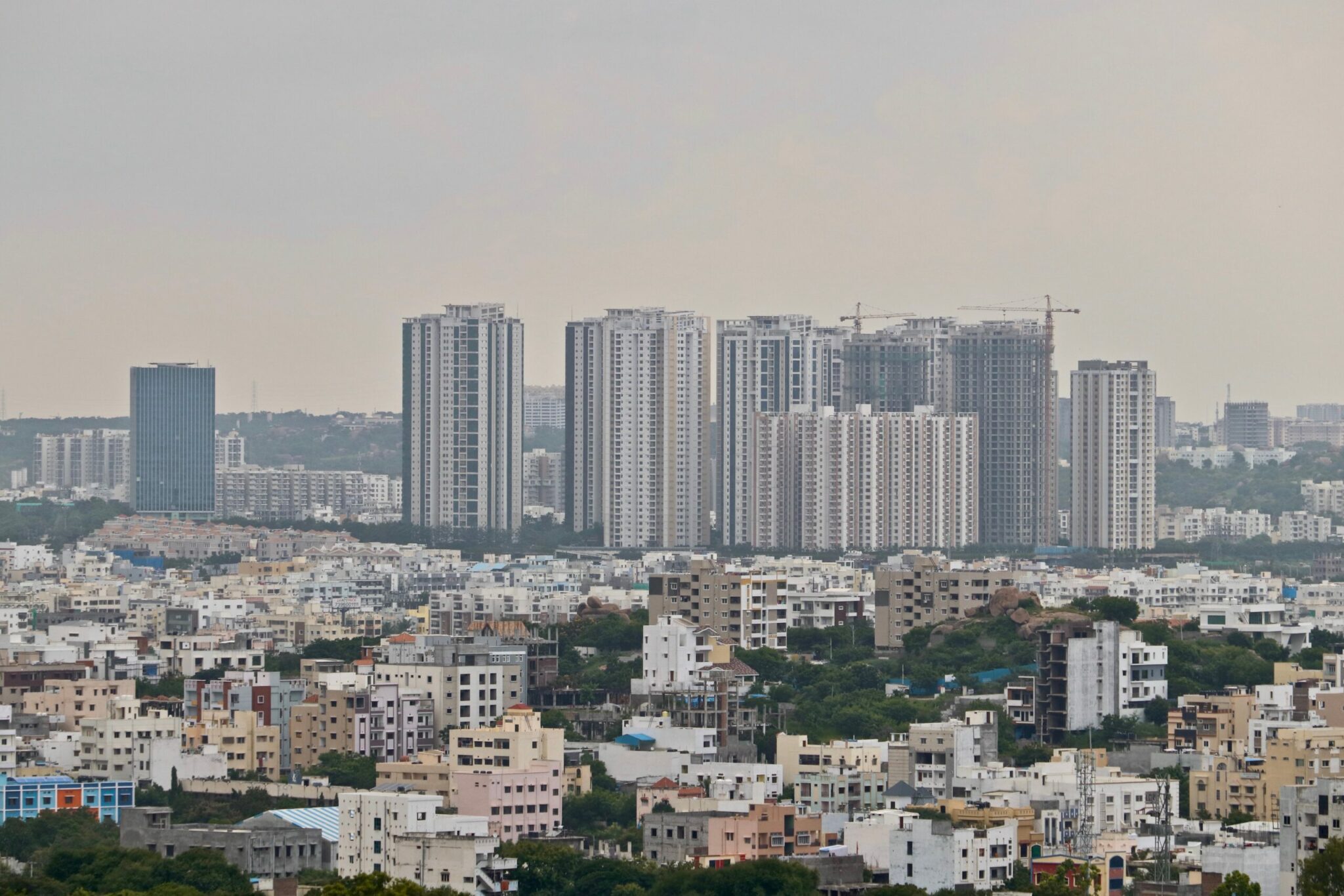 They built it next to the old capital of Delhi and so named it New Delhi.

Bollywood is a nickname for the city of Mumbai, formerly Bombay. The name is a play on “Hollywood” and “Bombay.”

Bollywood Is one of the world’s largest film production centers.