When Was the First Movie Made?

The first moving picture ever shown to an audience was the work of two French brothers, the Lumieres.

Their first film, showing workers leaving a factory, was shown in Paris on March 22, 1895. But it’s possible that another man may have shown moving figures on a blank wall as early as 1885, in a New York school for deaf people.

The first patent for the use of sound on film was granted in 1906. But the first all- talking movie was not shown until 1928. 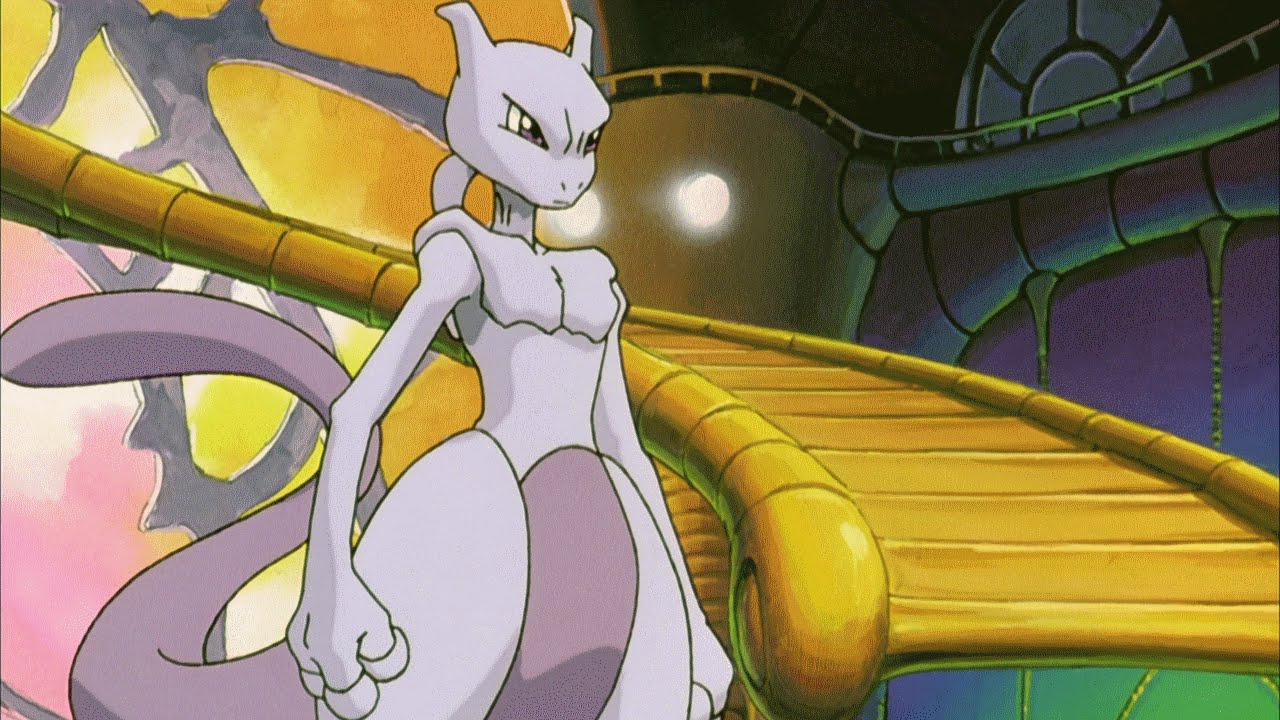