When was whaling off the Pacific Coast banned and How was the Makah Whaling Tradition Reborn?

Throughout most of their history, the Makah were great whale hunters.

That tradition came to an end in 1926, when the International Whaling Commission banned whaling in the region. Non-Native American hunters had killed so many whales that the commission feared the whales would die out completely unless all hunting stopped.

With the ban, the whale population increased. By 1996 it had grown so large that the commission approved the Makah’s request to revive their whaling tradition. 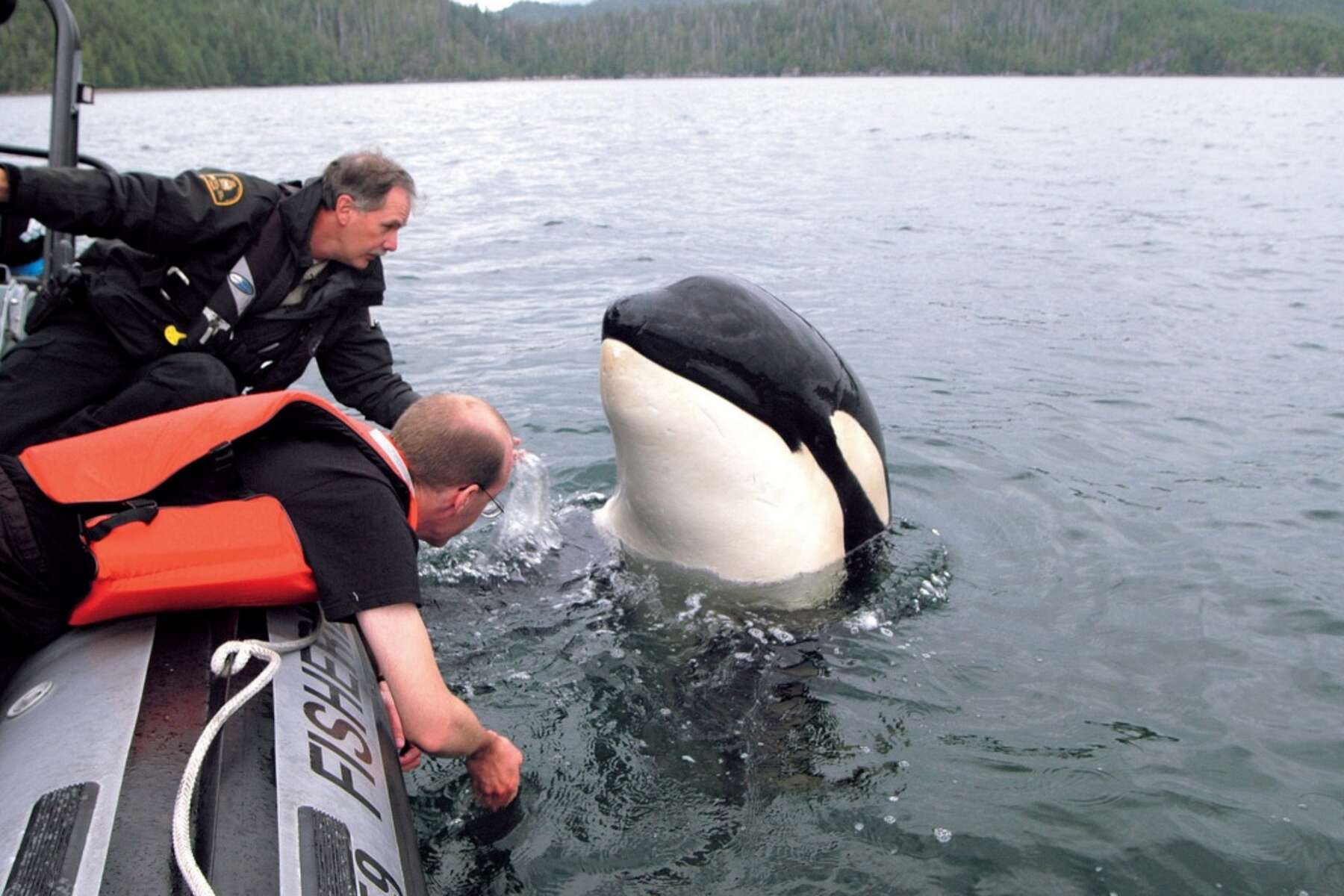