Where can we find people living in the Stone Age Today?

The area drained by the Amazon River, and the 15,000 smaller rivers and streams that flow into it, is the largest river basin on earth. It’s also the largest wooded area and the largest unexplored region left in the world.

The Amazon Basin is a region of jungles. Few people have entered these jungles. Most of the local Indians live along the rivers. Heavy rains soak this vast area, and dangerous animals, insects, and snakes abound. There may be 100,000 Indians in the Amazon Basin that still live in the Stone Age, and there are legends of people in the jungle that no one has ever seen!

This hot, wet region covers some 2.7 million square miles in Brazil and other countries, an area almost as large as the United States without Alaska! The largely unexplored Amazon jungles cover about one-third of Brazil, so perhaps as much as one-quarter of this huge nation is still unseen by modern man. 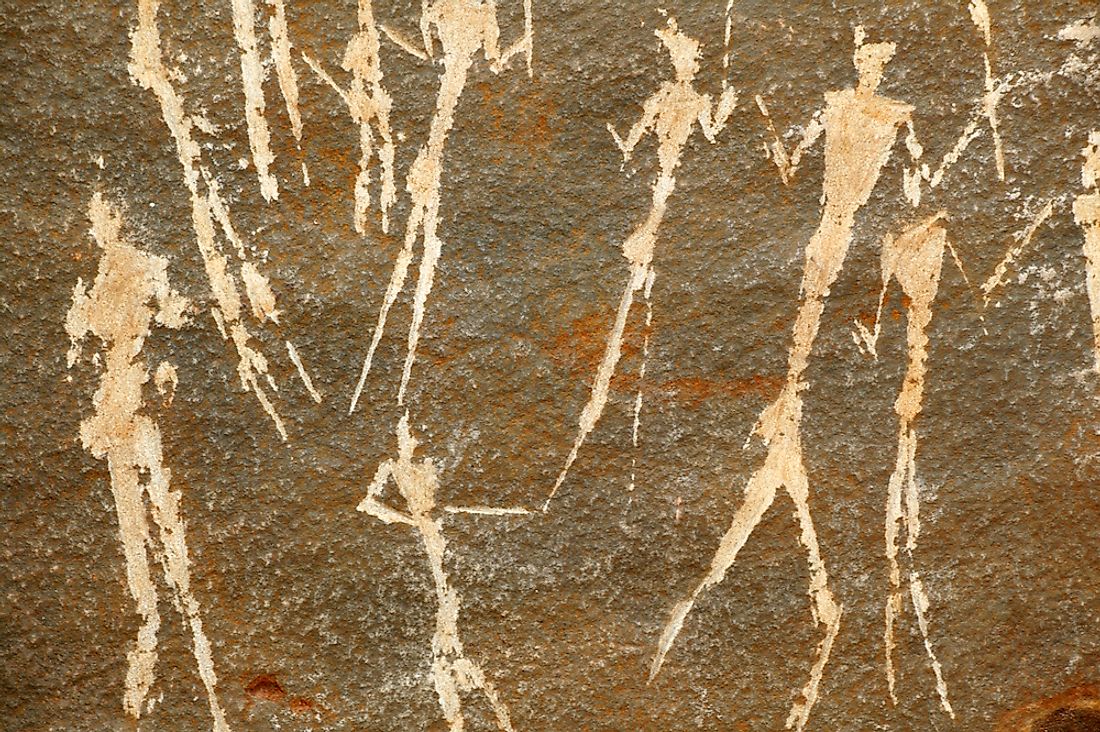