Where did cigarettes come from and Who invented the first cigarettes?

The Aztecs smoked tobacco through a hollow reed or cane tube, and elsewhere in Central and South America the indigenous population rolled shredded tobacco in corn husks and other vegetable materials. 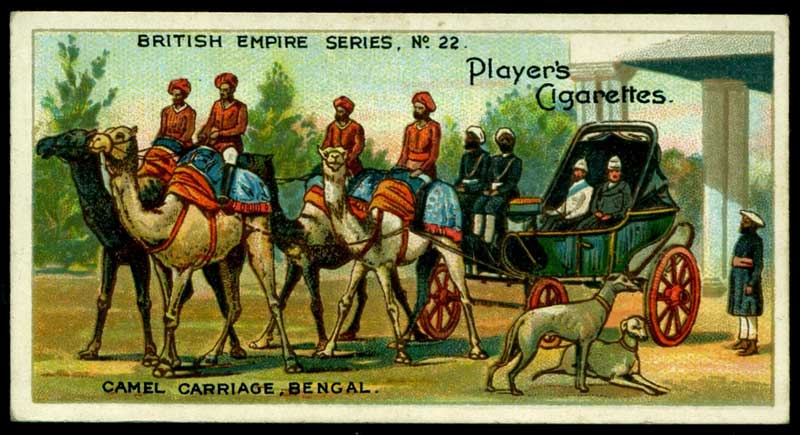 The conquistadores who witnessed this returned to Spain with something resembling our present day cigar. Wealthy Spaniards smoked these cigars and often tossed the butts into the street, to be retrieved by the watchful poor.

By shredding old cigar butts and rolling the tobacco in scraps of paper, the beggars of 16th-century Seville created the first cigarettes, which they called papeletes or cigarrillos.

Several centuries were to pass before the lowly cigarrillo moved to wealthier circles. As it did, it also passed across borders to Italy and Portugal, and from there via traders to the Levant and Russia.

The earliest manufacture of cigarettes was by hand, by the smoker himself or by factory workers who rolled them on a table, then pasted and packaged them.

In 1880 American inventor James A. Bonsack created the first automatic cigarette making machine. Tobacco was issued onto a continuous strip of paper, and the cigarette was formed, pasted, closed, and cut with a rotary knife.

This method foreshadowed the mass production of cigarettes that would, for better or worse, make cigarettes a common pleasure throughout the world.