How did Mae West’s secret husband like married life?

Marrying the notorious blonde with the gargantuan ego was probably the worst move Frank Wallace of Long Island ever made. Mae West was decidedly unfit for monogamy.

Wallace, on the other hand, was blinded by her skirt-swishing dance numbers and her imagination in the sack. He didn’t realize why she agreed to marry, and even if he had, it might not have stopped him.

Mae was simply taking the advice of a friend who pointed out her chances of getting pregnant were pretty good, given her rapacious sexual appetite, which found daily outlets with actors and stagehands. 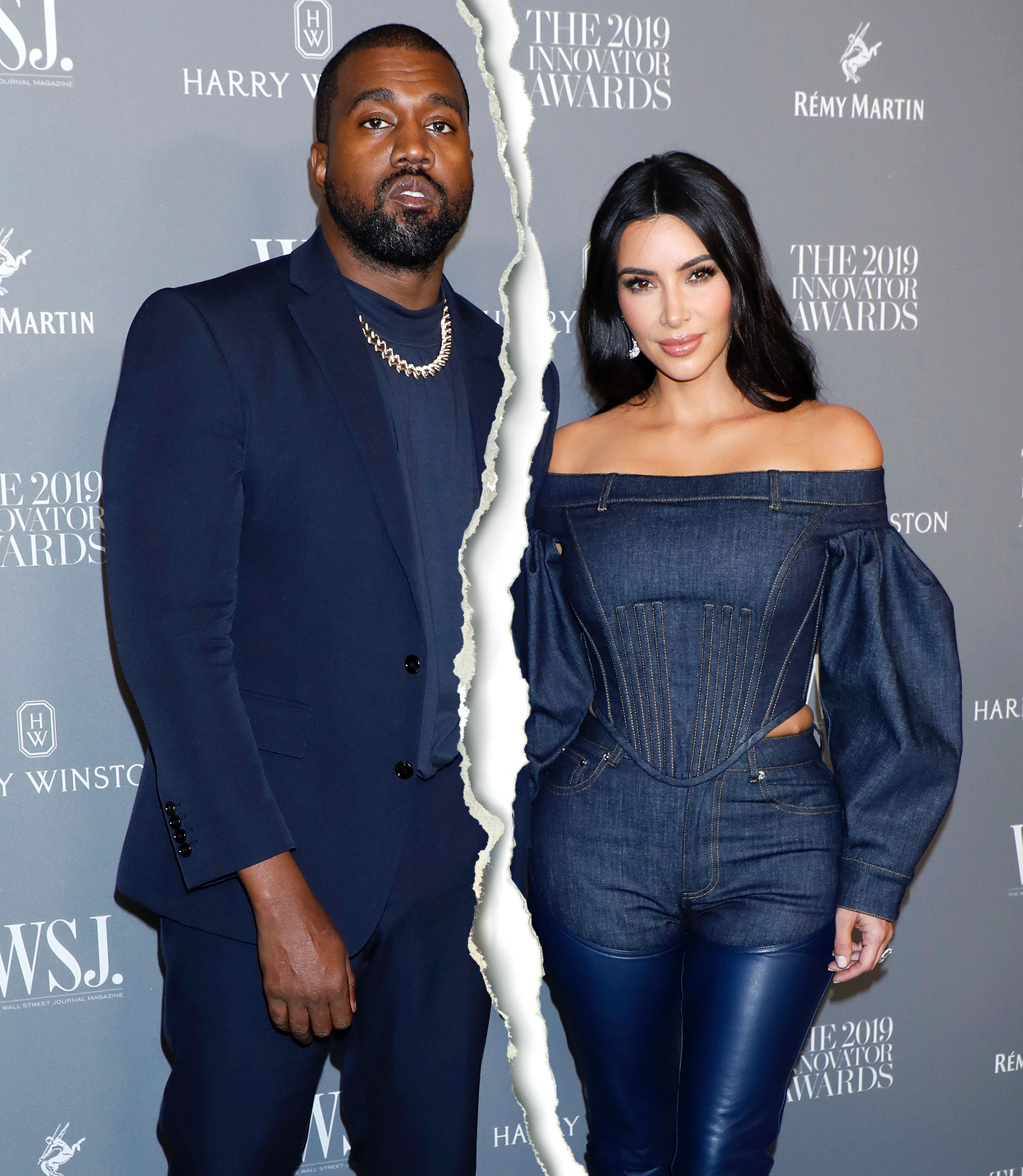 Mary Jane West, born in Brooklyn in approximately 1893 (the date is disputed), grew up on the vaudeville stage. She sang and she outraged the neighborhood with her brazen skirt dances. Hearing that one could get pregnant from intercourse after puberty, she decided to try it out as a young girl, and this was the start of a phenomenal sex life.

Frank Wallace entered the scene when Mae was a teenager. One look at her on the stage and Frank, whose parents envisioned a sensible wife and steady job for their son, was smitten. Wallace had a flair for show biz himself and in 1909 he found himself on a bill with a Huckleberry Finn act featuring Mae West and Willie Hogan. Mae liked Frank’s jazz dancing and contrived to do a double with him.

For ten weeks she kept strictly to business. Then one night at Fox’s City on 14th Street she changed her tune, and had one been in the neighborhood at 3 A. M. one might have seen the passionate duo stumble from the theater, kissing every few steps. In her autobiography, Goodness Had Nothing to Do with It, West claims she told Wallace their relationship was purely physical, that he didn’t appeal to her finer instincts. When Wallace inquired about just what these were, Mae retorted that she didn’t know yet, but she was sure she had them.

Mae consented to a secret marriage on April 11, 1911. Within a week, while the two were on tour in Minneapolis, Mae took to locking Frank in their hotel room at midnight and straggling in at 3 A. M. She wasn’t doing anything wrong, insisted Mae, “just having a little fun.”

In the 1920s West skyrocketed to stardom, appearing both in vaudeville acts and in Broadway musicals. She decided it was time Frank went out on the road, and his luck, professional and romantic, went from bad to worse.

Whenever he chanced to see his wife, generally in the company of some admirer, she snubbed him. Then one day he saw her, loaded with jewels and finery, cruising along Broadway in a fancy car. Beside her was a beefy Irishman, 15 years her senior. This Mr. Timony, a retired lawyer, had taken it upon himself to aid and abet Mae’s career. Naturally this entailed freeing her of a useless husband. Secret divorce proceedings were instituted and poor Wallace, who finally saw his marriage for what it was, complied, in the process suffering an emotional collapse.

Mae just went on getting what she wanted. “My ego is breakin’ records,” she’d say, and it was true enough. “My measurements are the same as Venus de Milo’s, only I got arms.”