Where Did the Expression “Male Chauvinist Pig” Come From and What Does it Mean?

The word chauvinism originally meant excessive patriotism and came from the name of Nicolas Chauvin, a French general who was known for his extreme devotion to Napoleon Bonaparte.

“Male chauvinism” became a description of a man preoccupied with masculine pursuits during the 1950s, and the word pig, borrowed from a slur on policemen, was added by the women’s movement in the 1970s.

Nicolas Chauvin was a semi-mythical soldier under Napoleon Bonaparte who is supposed to have served in the French Revolution and the Napoleonic Wars. 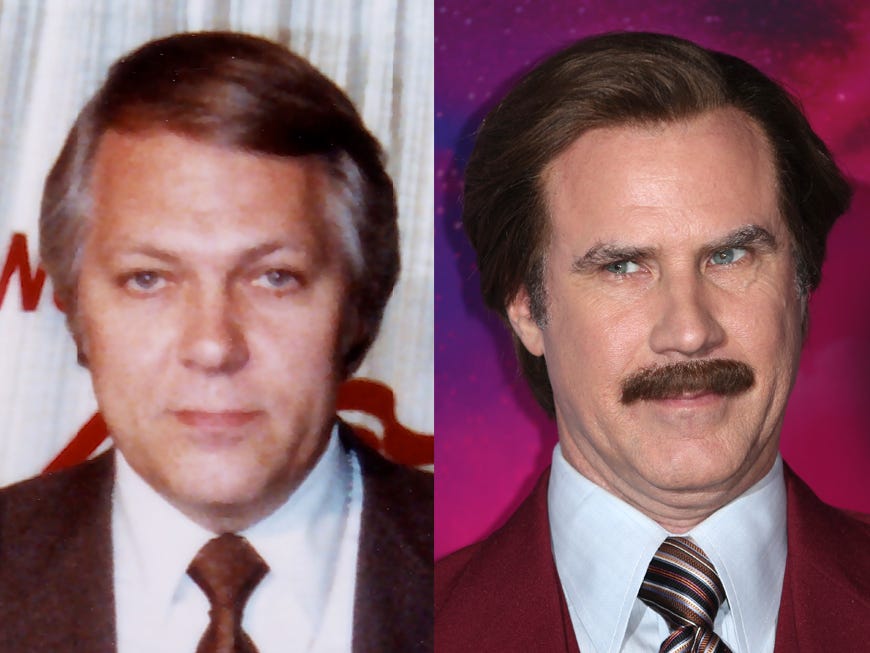 Chauvin was said to be an ardent supporter of Bonapartism despite its unpopularity in Restoration France after 1815, and was often seen wearing a violet in his lapel, the symbol of the deposed Bonaparte.

According to the myth, Chauvin continued to be loyal despite the poverty and the abuse he suffered.