Where Did the Phrase “Kangaroo Court” Come From and What Does the Expression Mean?

The expression “kangaroo court” came out of Texas in the 1850s.

It meant that the accused’s guilt was predetermined and that the trial was a mere formality before punishment.

Kangaroo was a Texas reference to Australia, a former British penal colony where everyone had been guilty of something. 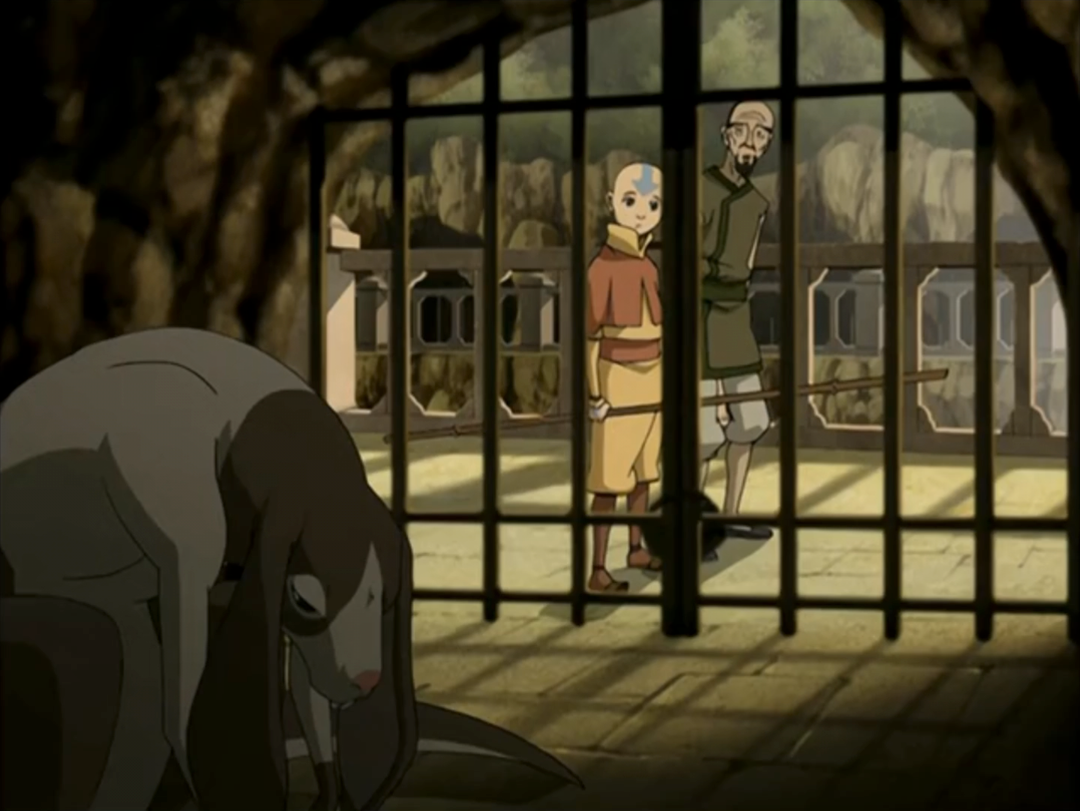 So if a convict were accused of a new crime, there would be no doubt of his guilt.

We often call a predictable trial a “kangaroo court”.