Where does the term “kangaroo court” come from and What does the expression mean?

Nowadays, a kangaroo court is rarely heard of except in jails or similar institutions where a mock court, independent of regular legal procedure, is set up by the inmates to try a fellow prisoner for some alleged offense.

Sometimes such courts are set up merely for amusement, as diversions against the tedium of imprisonment, and are then nothing but travesties of legal processes.

Originally, however, these irregular courts were resorted to in frontier communities, usually for the trial and condemnation of persons committing offenses against the community. 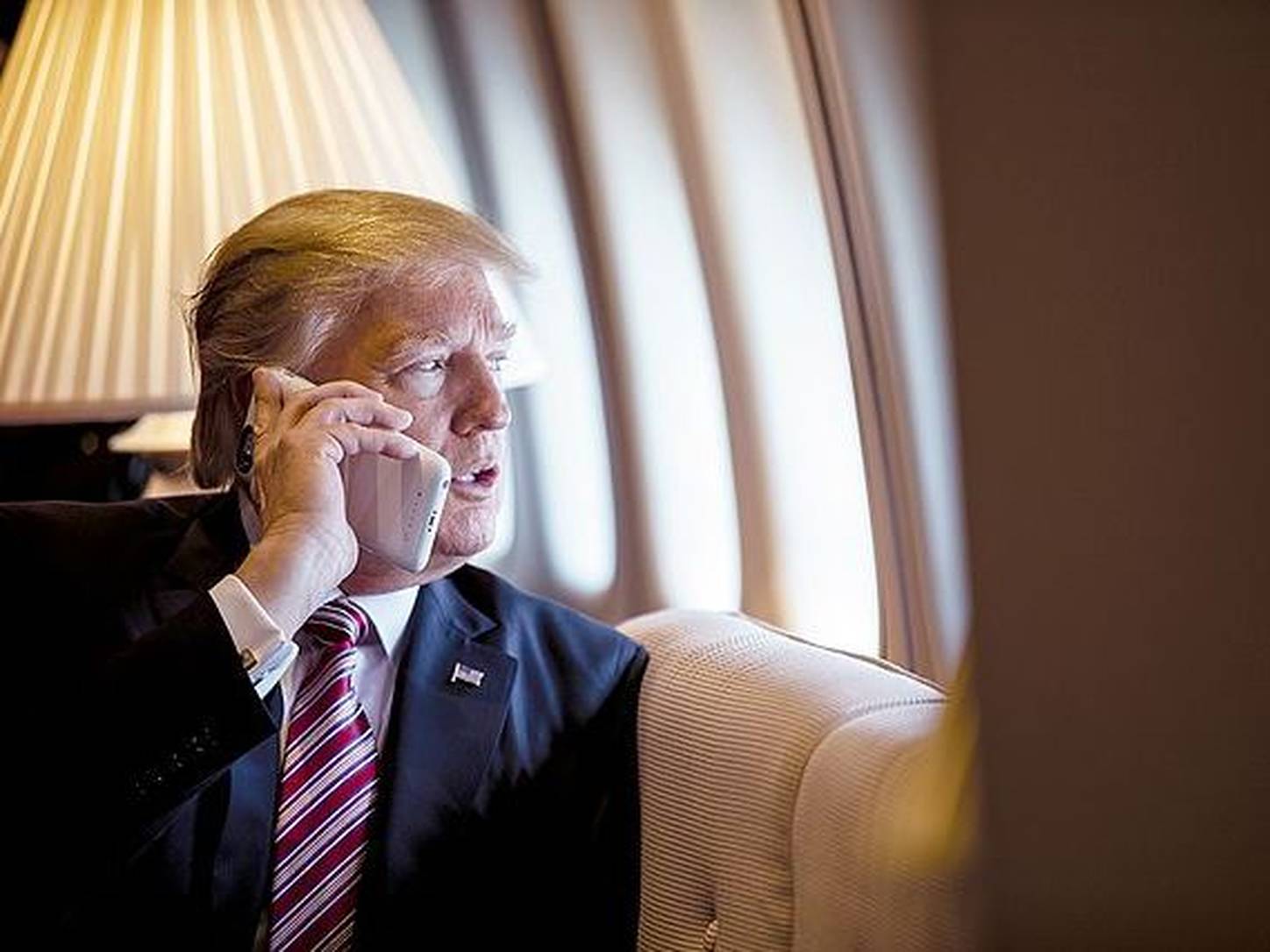 The source of the name is mysterious, for it is American rather than Australian; we have not found evidence of its use in Australia at any time. But as the date of origin appears to coincide closely with the gold rush to California in 1849, the guess may be hazarded that the name was in humorous allusion to the early purpose of such courts, to try “jumpers” who, resorting to desperate measures, seized the mining claims of others.

As the long arm of government had not yet reached the “diggings,” the improvised courts were as irregular as those in today’s jails, and perhaps they were sometimes equally unfair.