Where Did the Term “Dunce” Come From For Someone Slow and What Does the Word Mean?

A dunce still means someone we consider out of step, and it derives unfairly from Duns Scotus.

Duns Scotus was a brilliant thirteenth-century Scottish philosopher who, along with his followers, who were called “Duns men”, resisted the thinking within the Renaissance that swept the Middle Ages.

In a practice as unfair as the sight of a child in a conical dunce cap, Scotus was ridiculed for being different and for daring to express his own thoughts and opinions. 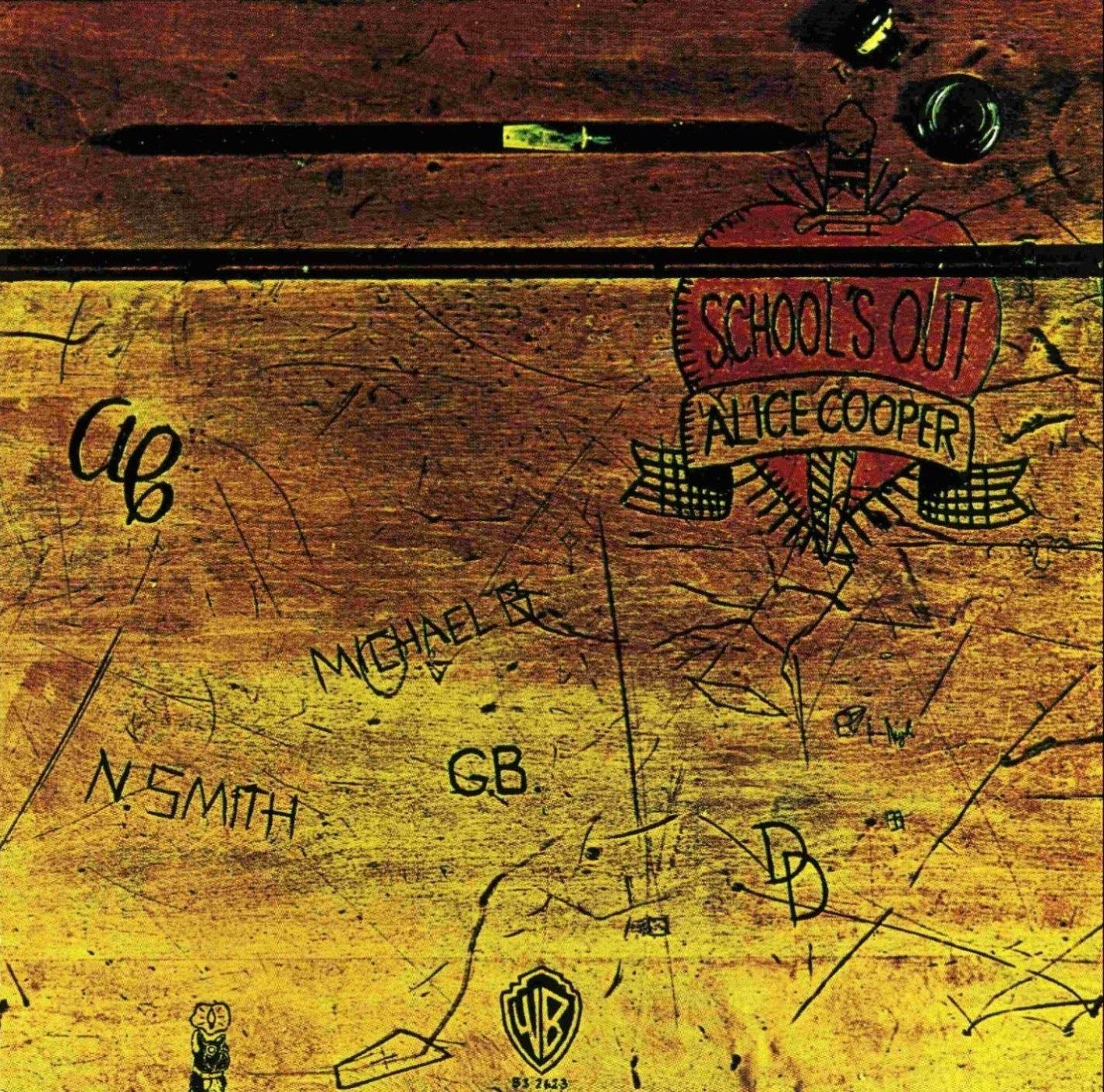 Kids in school were sometimes made to wear a dunce cap and to sit in the corner on a stool as a form of humiliating punishment for misbehaving.

The punishment was also for kids who failed to demonstrate that they had properly performed their studies or did not conform to social conventions.