Where does the word “dunce” come from and What does dunce mean?

John Duns Scotus was one of the greatest philosophers and scholars of the Middle Ages. He was still a young man when he died, suddenly, in 1308, though the year of his birth and the place where he was born, Ireland or England, are both unknown.

He had attained great renown as a teacher at Oxford University before being appointed regent of the theological school at Paris in 1307.

A member of the Order of Franciscans, his career was largely spent in contradicting the arguments advanced by the Dominican Order, especially those of Thomas Aquinas a quarter of a century earlier. 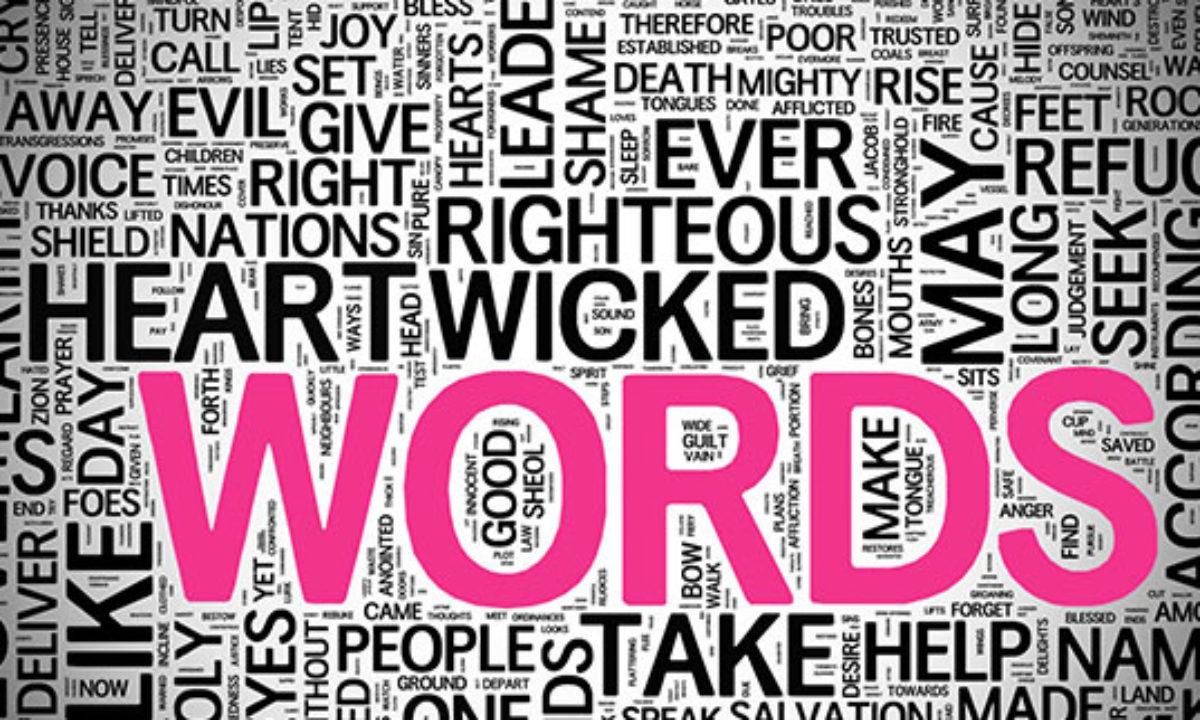 So successful was he that his works on theology, logic, and philosophy became the accepted textbooks in the universities of the fourteenth century. His followers, called “Scotists,” continued to dominate scholastic learning for two hundred years after his death.

In the early fifteenth century, however, the Scotist system began to be attacked, first by argument and then by ridicule. The methods of the Scotists were condemned as sophistry, and the “Dunsmen” or Dunses, as the adherents of Duns Scotus were now termed by their foes, were said to be hairsplitters and stupid obstructionists.

Eventually, after a long and bitter struggle, the cause of the reformers was victorious, but not until the term dunce, the ultimate spelling, had become a synonym for a blockhead incapable of learning.