Where Did the Term “Sawbuck” Come From and How Did the Slang For a Ten-Dollar Bill Originate?

Among the many slang expressions for denominations of money are deuce, originally a mild curse of the devil when the number two showed up in dice or cards, and the Yiddish fin for a five.

The term sawbuck for a ten-dollar bill comes from the frame of a sawbuck, or sawhorse, on which farmers held logs to be cut into firewood.

This frame rested on two X-shaped supports that resembled the two roman numerals for ten found on the early American ten-dollar bill. 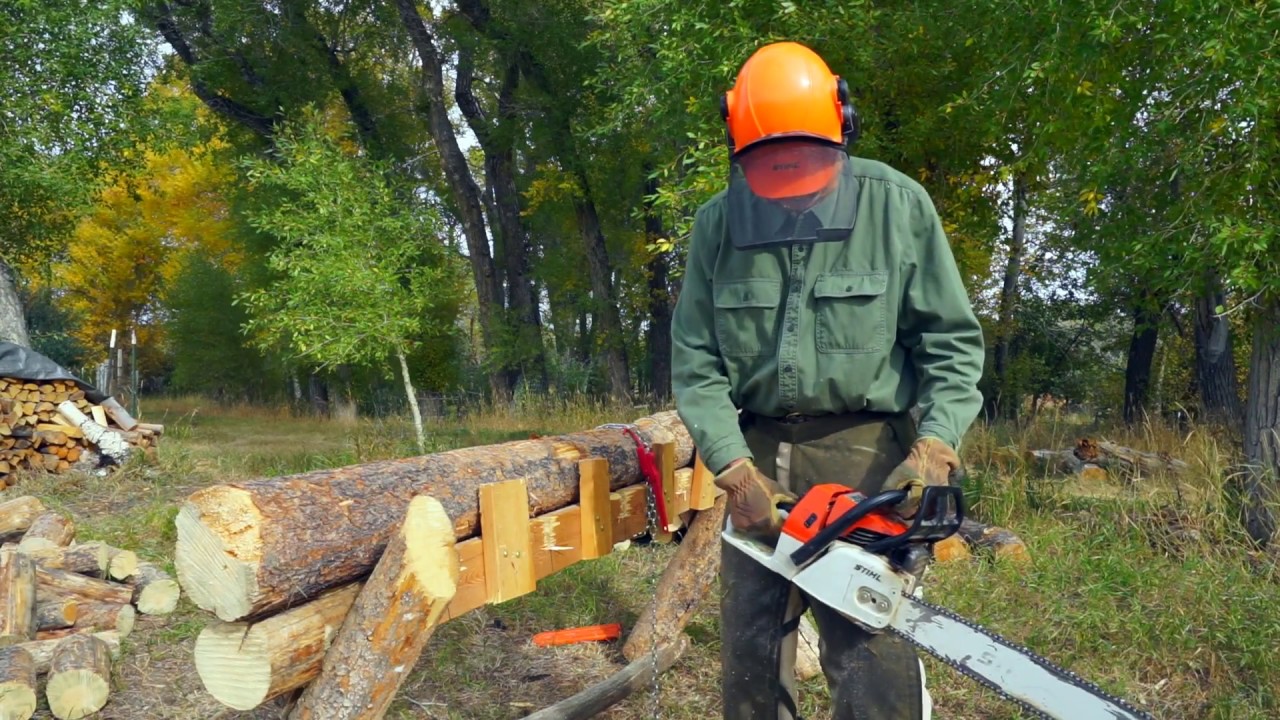