Where did the word “Acrobat” originate and What does Acrobat mean in Greek?

From time immemorial, perhaps as proof of our relationship with the ape, man has amused himself by performing feats of daring upon ropes, ropes hanging from trees or high structures, or ropes tautly or loosely stretched high between two trees or other supports. 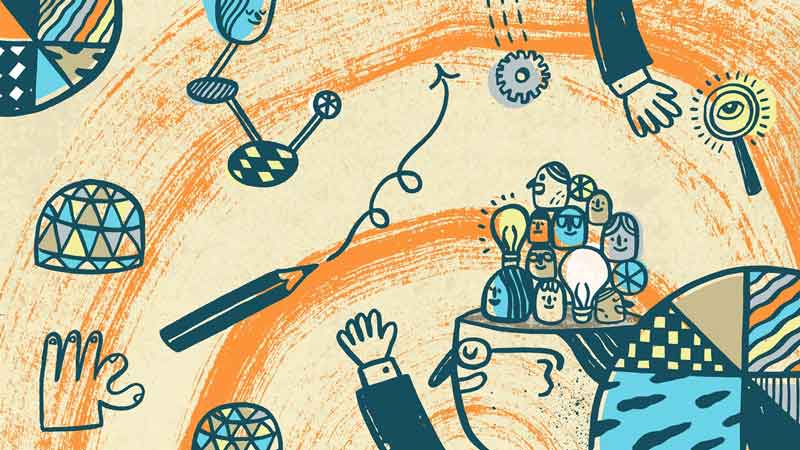 In ancient Greece, skill in such feats became highly developed, though, like most paid entertainers of that era, the reputation of the performers was not above suspicion. Any such performer was known as an acrobat, one who walks aloft, from Greek akros, aloft, and batos, climbing or walking. 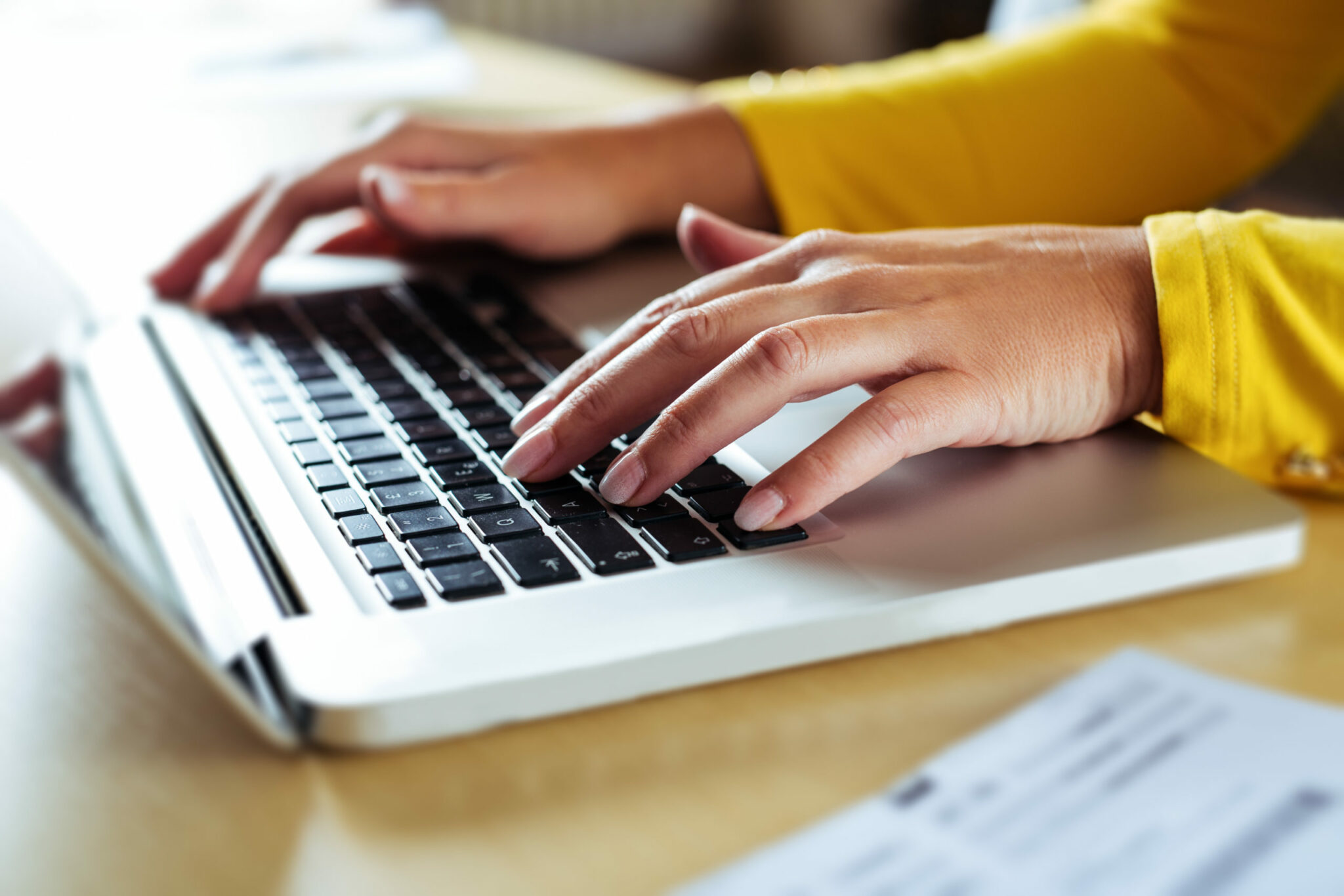 The full Greek term, akrobatos, is translated by some to mean walking on tiptoe.

Today we would call such a man a rope-walker or rope-dancer. But, although all the performers were classed as acrobats, among themselves or other well-informed persons they were separated into their several skills.

The neurobat was at the top of the profession; considered among them as the true acrobat, for, as the name signified, neuron, sinew , this aerial dancer exercised his skill upon tautly stretched cords the thickness of catgut.

So slender was the cord that, from a slight distance, he appeared to be dancing lightly upon air, sometimes playing the flute as he danced.

The schcenobat, from schoinion, rope twisted of rushes, performed upon a thick rope, suspended from aloft, climbing it to dizzy heights, as a sailor does, tumbling about it held by a foot or knee, and showing his great strength and agility.