Where does the word “acre” come from and What does it mean?

The Old English word for “acre” was ecer. In the Middle Ages, however, it was adapted to the Latin of the period and became acra, which gave rise to our present spelling.

The word originally meant unoccupied country, whether field or woodland. But through increased interest in agriculture, the meaning became limited to land that could be cultivated.

And by the time of the Norman Conquest, the extent of that land had become limited to the area that a yoke of oxen could plow in one day. Through the course of the next two centuries that method of measurement was seen to be unfair, the land allotted to a tenant depended not only upon the condition of his oxen, but upon the kind and condition of the soil to be plowed. 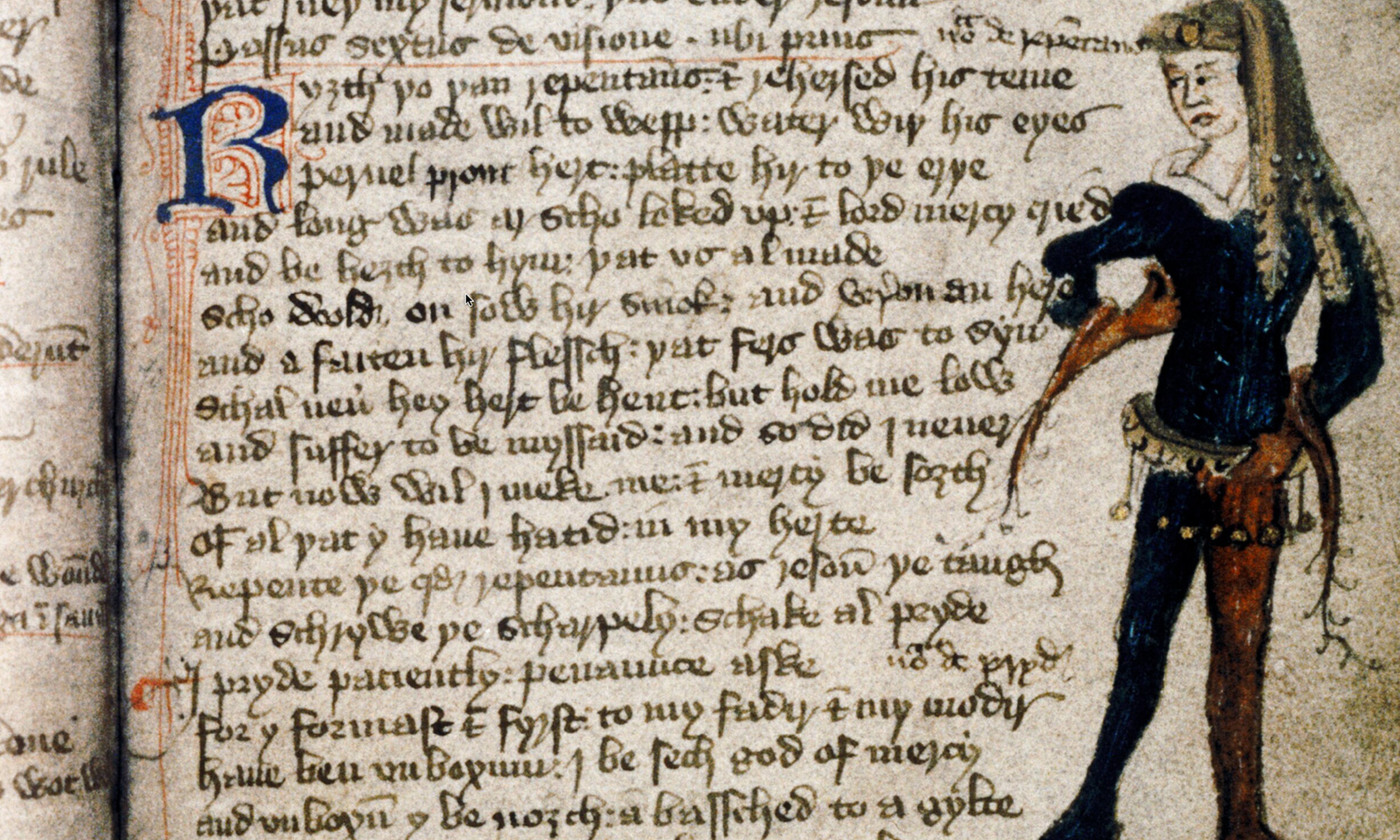 A good yoke of oxen on level ground and rich light soil could plow twice as much as an ill-conditioned yoke on hilly, stony ground. In the reign of Edward I, therefore, the acre was fixed as a piece of land 40 rods in length by four rods in width. (A rod measures 6 1/2 feet.)

The practical farmer of those days took this to be thirty-two furrows of the plow, a furlong in length. But it has been many centuries since the acre was necessarily rectangular; now it may be of any shape, though its area is still fixed at 60 square rods or 4,840 square yards, as in the days of King Edward. (See also FURLONG.)