Where Did the Word Okay Come From and What Does it Mean?

The word okay, or O.K., is American in origin and surfaced for the first time in the Boston Morning Post on March 23, 1839.

It was a comedic use of “All Correct” and was deliberately misspelled as “011 Korrect,” which when abbreviated becomes the letters O.K.

The abbreviation caught on around Boston and New York and became a slogan for President Martin Van Buren’s campaign for re-election. 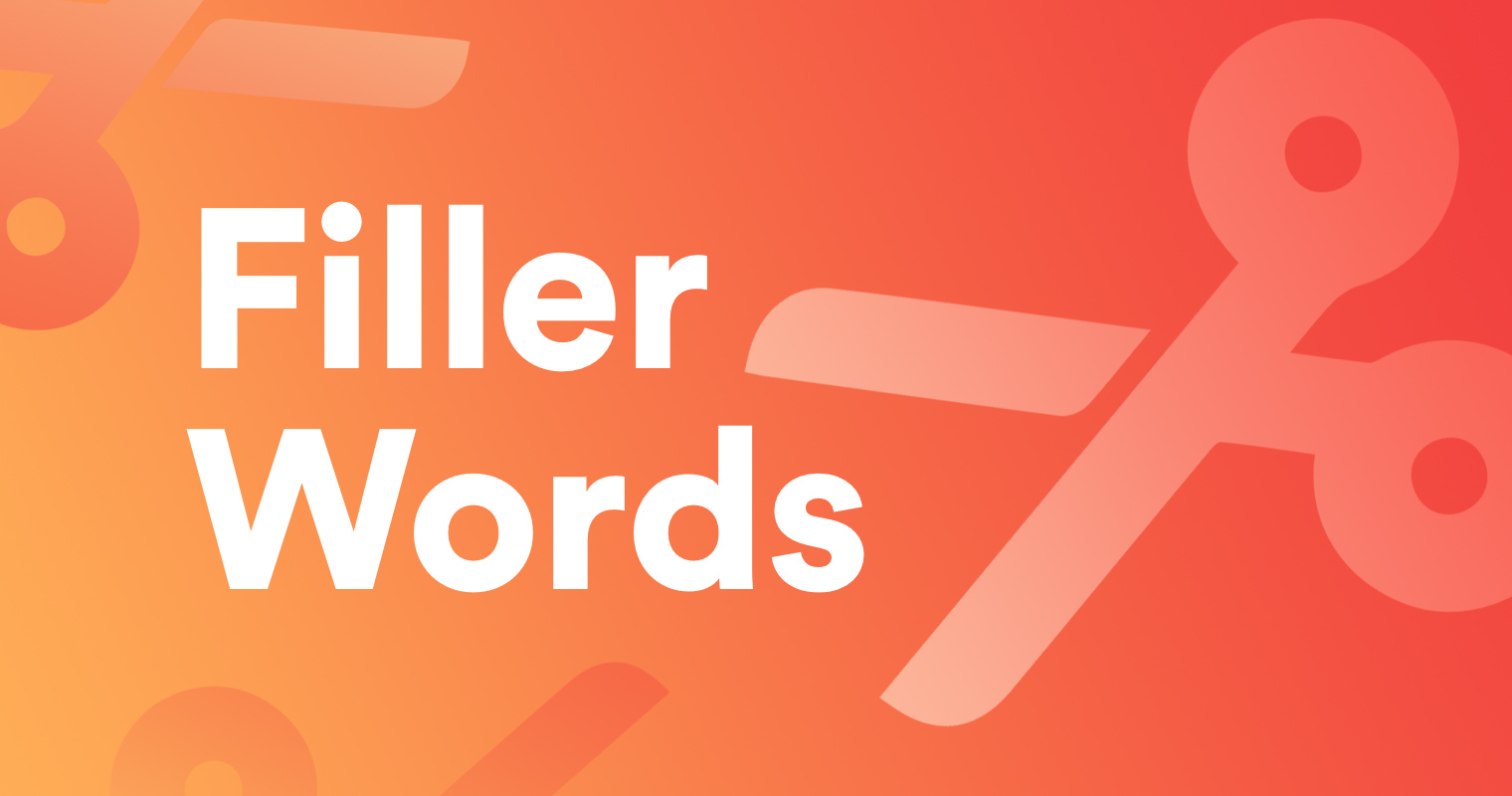