Where Did the Word “Plumber” For the Person Who Fixes Your Pipes Originate and What Does it Mean?

A plumb or plumb bob is the lead weight at the end of a line used to determine the depth of water.

It was sailing ships’ precursor to sonar.

In the fourteenth century, when indoor plumbing was introduced, the pipes were made of lead. 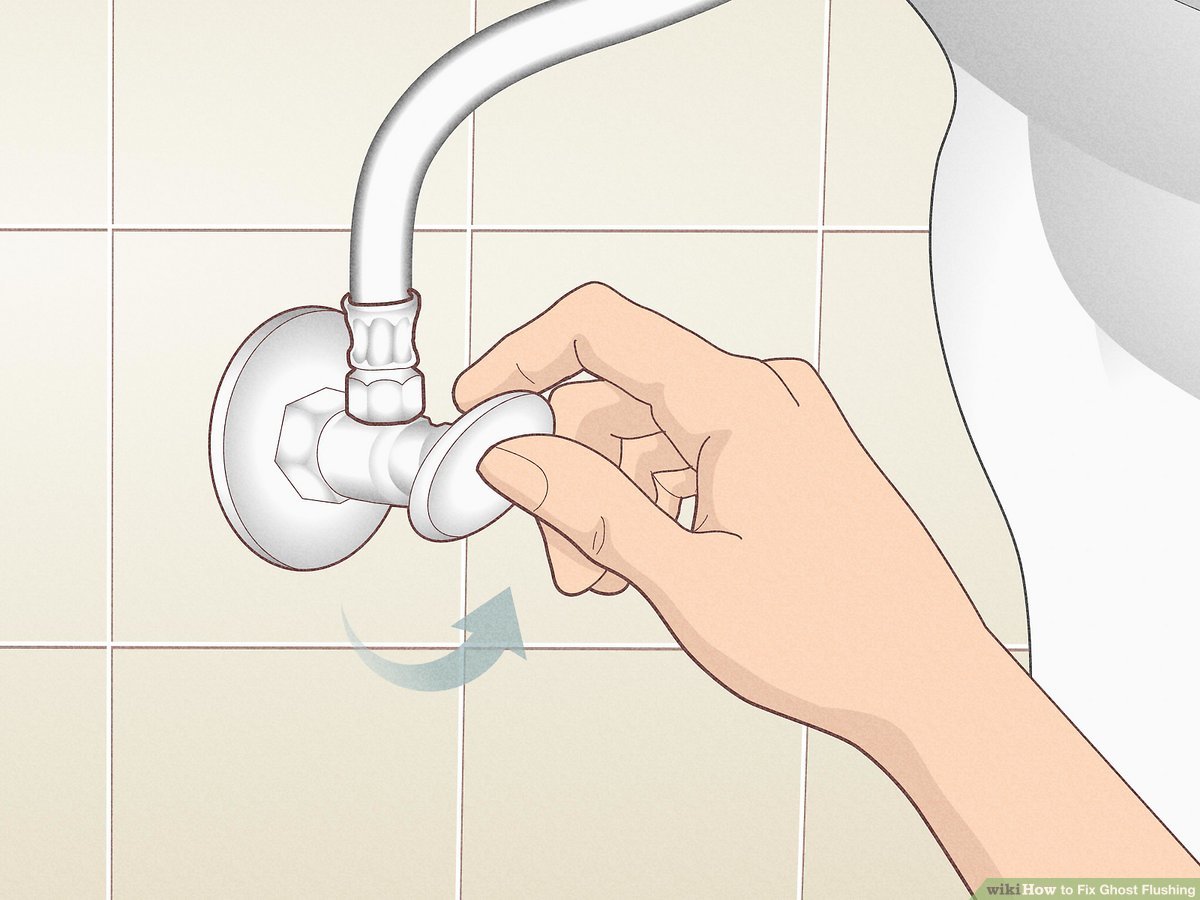 The artisans who installed the pipe systems to buildings took their professional name from what had previously been the metal’s main nautical function.

And that’s why the person who fixes your pipes is called a “plumber”.