Where do Salmon Come from, Where do they Live, and Why do they Swim Upstream to Spawn?

Salmon return to the same exact spot where they were born when spawning and die shortly after.

We still don’t know how these fish are able to remember the site of their birth. 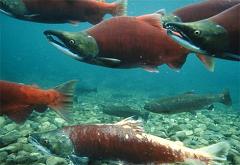 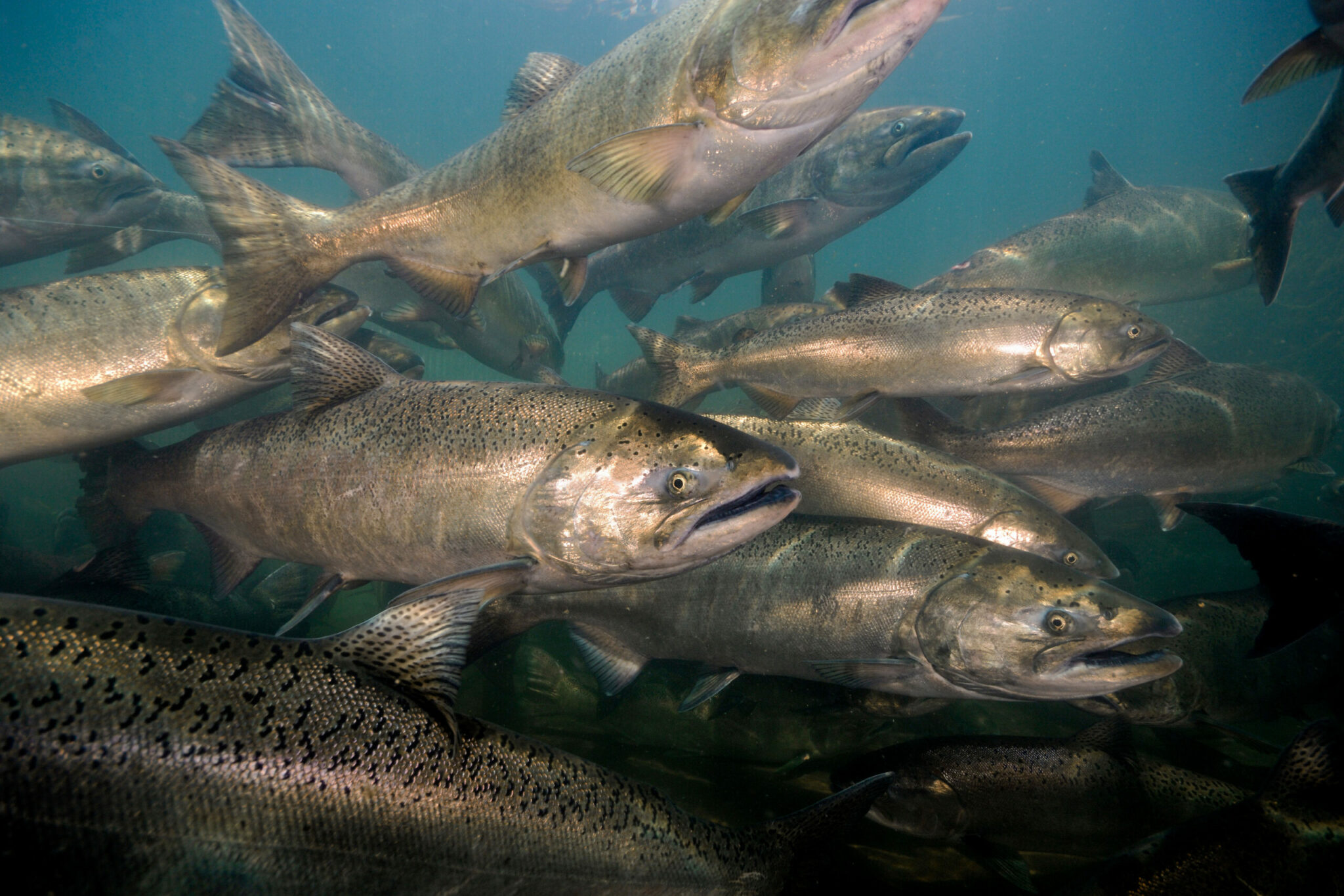 Salmon live in both the Atlantic and Pacific Oceans, as well as the Great Lakes of North America.

Most of us have heard that salmon swim upstream to make their trek to lay their eggs, and are anadromous, which means they are born in fresh water, migrate to the ocean, and return to spawn.

Spawning before dying is a pretty good motivator, and salmon are pretty strong fish. The fact that they can leap up to twelve feet out of the water helps them overcome most obstacles.

However, dams without fish ladders damn them to frustration and then extinction. Even without dams, life’s hard for the poor salmon.

When fingerlings, fish younger than a year old, are released from hatcheries, only about 1 to 5 percent make it back home to spawn.

The word Salmon is from the Middle English salmoun, or samoun, which is thought to mean “to leap” in original form.

Salmon are central to Native American mythology on the Pacific Northwest coast.