Where do the names reynard, renard, bruin, chanticleer, monkey come from and What do they mean?

Some time, probably in the tenth century, but that is not certain, there began to develop in France or Flanders a series of stories about animals.

They were somewhat like the Uncle Remus stories of our present age, but the chief character was a fox, instead of a rabbit.

The name given to the fox was Renard or Renart, in Old French, usually altered to Reynard in English. The tales became exceedingly popular and traveled by word of mouth all over western Europe, translated into the common speech of all races. 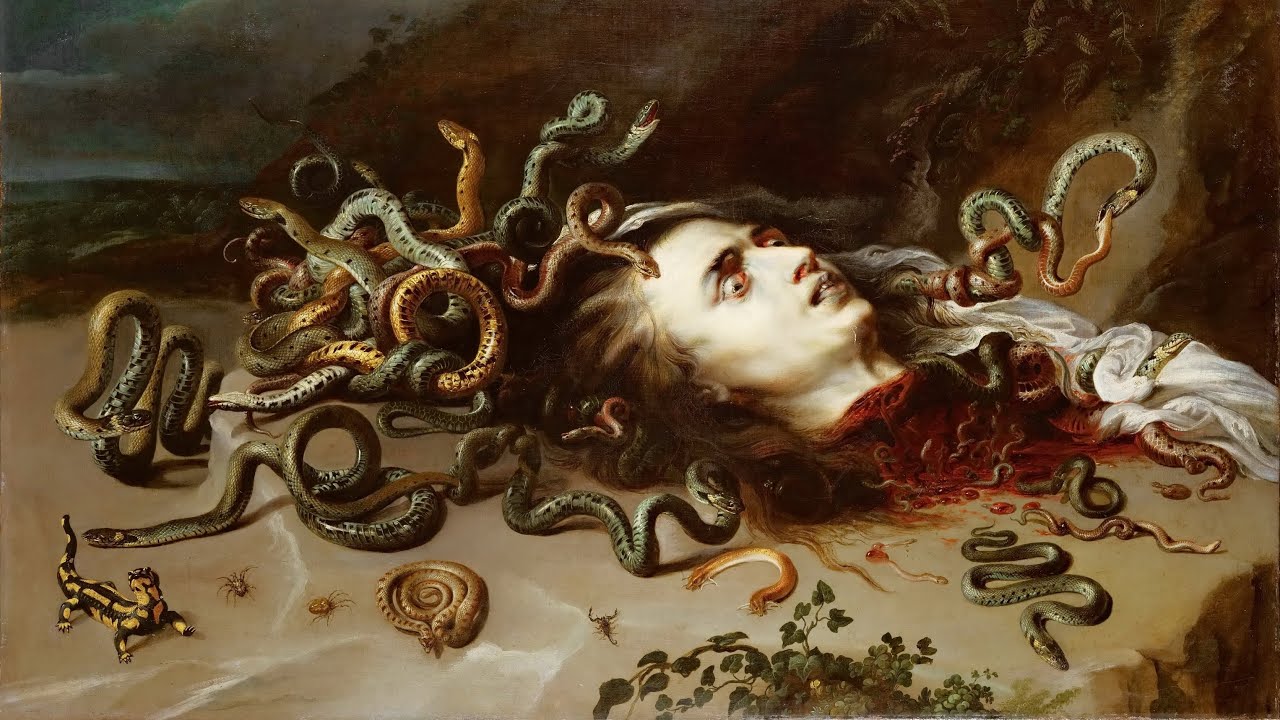 Probably gifted story-tellers added new episodes to the narrative, for it became eventually a lengthy epic and the versions of one country did not wholly agree in detail with those of others.

This folk tale dealt chiefly with the adventures of “Reynard the Fox” and the sly tricks that he played on separate occasions upon the other beasts. Like the fox, each of the beasts had its nickname.

Several of the names thus bestowed became so familiar that they have since become synonymous names for the animals to whom they were applied.

Thus our word bruin came from the tale which concerned “Bruin the Bear,” chanticleer from “Chanticleer the Cock,” and of course, reynard from “Reynard the Fox.” Other names were “Noble the Lion,” “Tybert (or Tibert) the Cat,” “Isengrim the Wolf,” “Kyward the Hare,” etc.

Our word monkey may also have originated in this epic, but that is not certain. It does not occur in the first printed English version, published by Caxton in 1481, but it does appear in a Low-German version of the same period in which the son of “Martin the Ape” is called Moneke.

A similar version may already have been known in England, because the epic was familiar long before Caxton’s time, or it may be that moneke was carried to England by German showmen.

The ultimate sources of these nicknames is not known; they may have been inventions of the unknown “Uncle Remus” of a thousand years ago.