Where do the words chivalry, chevalier (cavalry, cavalier) come from and What do they mean?

When William the Conqueror sailed from Normandy with 60,000 men to bring England under his subjection, he took with him many mounted men, their horses, and their armor.

These men were knights, for it was then not likely that any lesser man than a knight had the means to own a horse and its caparison.

In the literal sense, that mounted knight was a chevalier. That is, from the French word cheval, meaning horse, he was a rider. Thence, because a knight had taken an oath to bear himself with bravery and honor and to be at all times courteous and gallant, chevalier became an equivalent of a knight, or a term for a man of knightly deportment. 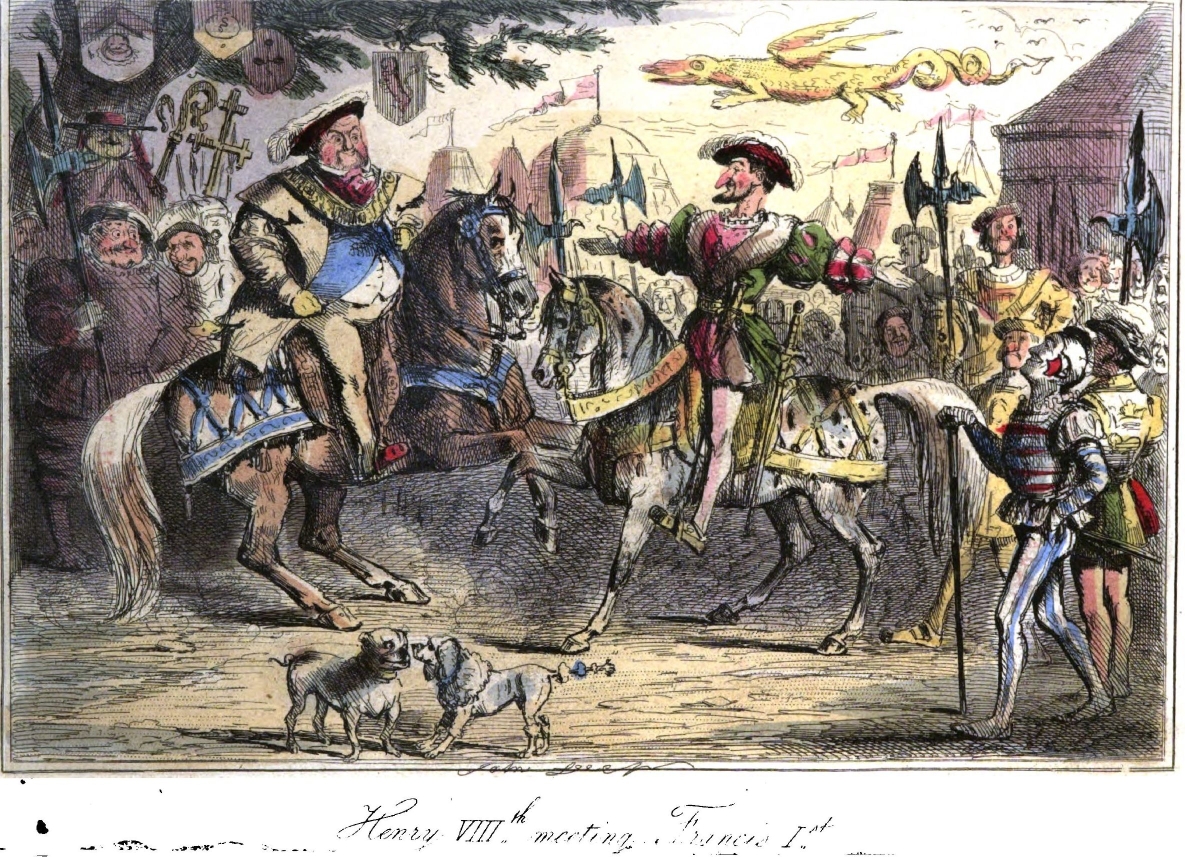 A body of chevaliers, in William’s day, was chevalerie, literally a collection of mounted men. This became chivalry, in English. Then, because “the chivalry,” or group of mounted knights, was corn-posed of chevaliers, the term chivalry came to denote the conduct or the ideals of those upon whom it depended.

The Age of Chivalry passed before the invention of gunpowder, but then, in the seventeenth century, came the military need for greater numbers of mounted horsemen than those gallant gentlemen of earlier times could have supplied.

This later body took its name also from the Latin caballarius, horseman, which had been the source of French chevalier, but came instead through Italian cavalleria into all of western Europe. It was readily accepted in England in the form cavalry. Cavalier had already come from Spain (Old Spanish cavallero), from the same Latin source, to denote a gay and courtly military equestrian.

It was applied ironically to the partisans of Charles I, both military and political, by their Parliamentary opponents during England’s Civil War, because those who followed the king in his fight against Parliament, were held to be nothing but riffraff, far removed from courtliness.