Where do Trans Fats come from and Do all Hydrogenated oils contain Trans Fats?

There is a lot of confusion surrounding trans fatty acids or “trans fats.”

Note that this new labeling is both “required” and “mandatory.” I wouldn’t be surprised if it were also compulsory and obligatory. The rule was scheduled to become effective on January 1, 2006, some thirteen years after the Center for Science in the Public Interest first blew the whistle on the dangers of trans fatty acids. It’s good to know that our government agencies are on their toes. 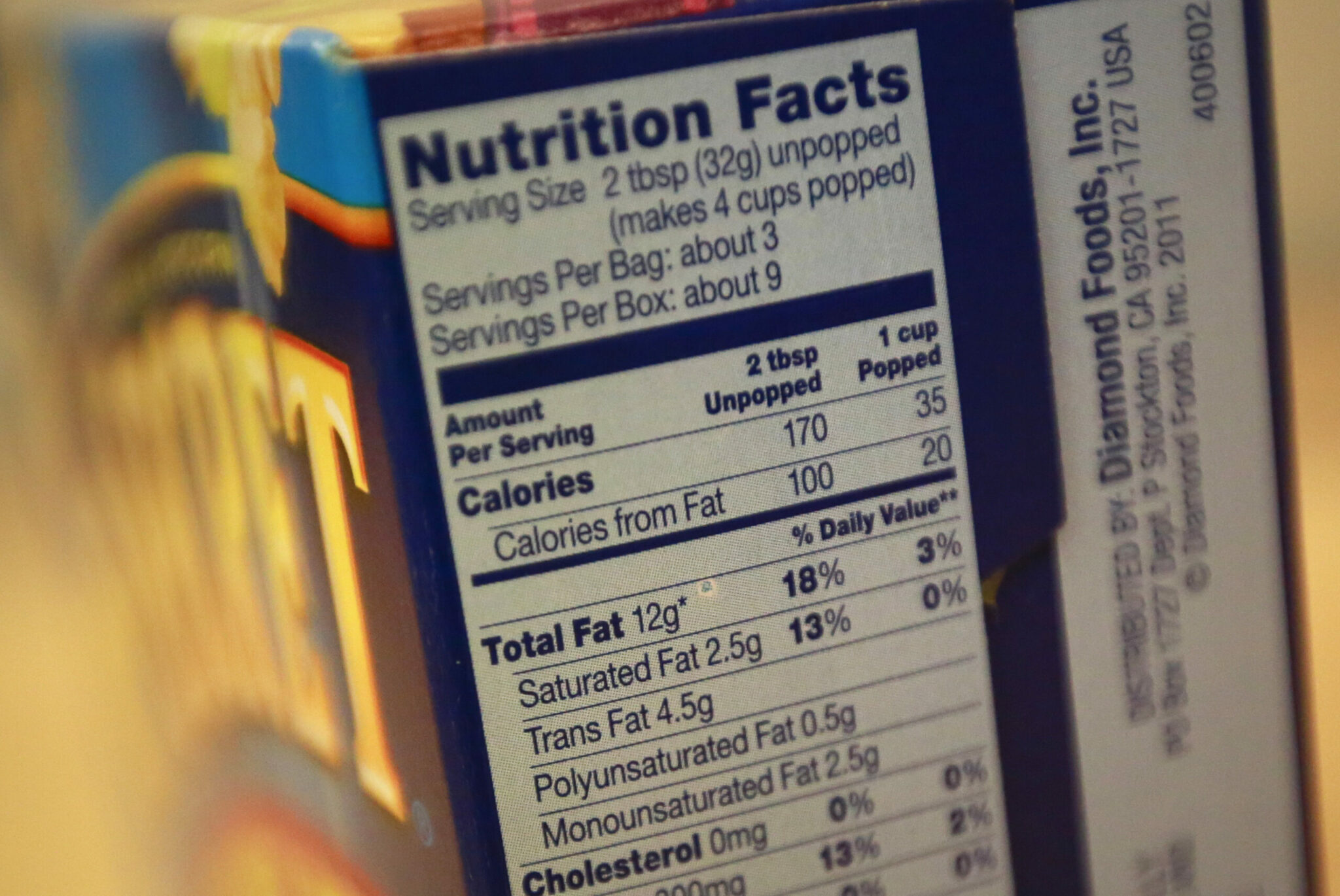 Today, one can hardly walk down the street without hearing people asking one another, “What the heck is a trans fatty acid, anyway?” That’s why I’m here.

No, just kidding about O.J.

Trans fatty acids (I’ll call them “trans FA’s” from here on) don’t occur naturally, except for small amounts in a few plants such as pomegranates, cabbage, and peas and making up about 3 to 5 percent of the fatty acids in the meat and milk of ruminants: cows, sheep, and goats. They are created in much larger amounts during the artificial hydrogenation of vegetable oils to make them more solid, most often to convert liquid soybean oil into manageably spreadable margarines. In fact, trans FA’s are in every food that says “partially hydrogenated vegetable [or the name of a specific vegetable] oil” in the list of ingredients on the label. And you can assume that virtually everything on the snack-food shelves of your local convenience store is loaded with trans FA’s.

Understanding trans FA’s requires digesting a bit of chemistry. We have set this aside for now. You may think of it as what the textbooks call Further Reading, which of course nobody reads. Read it or not; it’s your call.

With or without the FDA’s required, mandatory, compulsory, and obligatory labeling, how can you tell where all the trans FA’s are hiding? You’re not going to like this, but partially hydrogenated fats carrying their burden of trans FA’s lurk in virtually everything you love to eat: margarine, commercial cakes and cookies, doughnuts, potato chips, crackers, popcorn, nondairy creamers, whipped toppings, gravy mixes, cake mixes, frozen French fries and pizzas, fish sticks, and virtually all commercially fried foods.

Restaurants that brag about using only “pure vegetable oil” don’t tell you that it may contain as much as 40 percent trans FA’s. Peek into the kitchen and you may see that before it was melted it was delivered as a semisolid, like Crisco. That’s the tip-off that it has been hydrogenated, had hydrogen gas forced into it at a high temperature and pressure. (Unless that bucket of white fat is lard, which is another whole story.) To make matters worse, trans FA’s are formed in small amounts at the high temperatures of frying, so you may even be producing them yourself at home.

There is, however, a ray of hope. The amount of trans FA’s formed in the hydrogenation of oils depends on the temperature, the hydrogen gas pressure, the length of exposure, and many other factors. Now that the pressure is on from the feds, you can bet your Twinkie that packaged-food manufacturers have been scrambling to find ways of attaining the desired physical characteristics in their fats with the minimum production of trans FA’s. They want to earn the right to put the coveted phrase “Contains no trans fatty acids” or “Contains no trans fats” on their labels.

But note that “no trans fatty acids” on a label doesn’t mean NO trans fatty acids. According to FDA labeling regulations, it means less than 0.5 gram per serving. Insisting that there not be a single molecule of trans fatty acid in a food would be both unrealistic and unenforceable. There has to be some upper-limit definition of “none.”

Oh, and about fractionated oils: Not to worry. Fractionation has nothing to do with trans FA’s. All it does is remove some of the more saturated, higher-melting fats to keep the product from thickening or freezing when stored in a cool place.

About margarine: The softer a margarine is, the less it has been hydrogenated and the less trans fatty acid it will contain. But I don’t like soft, almost liquid margarines; I like them to have some firmness for spreading on my toast. So I buy a soft, no-trans-fat margarine (according to the label) and keep it in the freezer, where it firms up to a perfect spreading consistency.