Where Does Tea Come From and What Is the Plant Called?

There is only one plant, Camellia sinensis and a couple of hybrids thereof, whose leaves can be steeped in hot water to make real tea. They may have different names, depending, among other things, on where they were grown.

Some of those “tea” bags you may be offered, such as chamomile, for example, do not contain tea.

They contain various other leaves, herbs, flowers, and flavorings that can be steeped in hot water to make an infusion that is properly called a tisane, but that is also unfortunately known as an “herbal tea.” When you hear the words herbal tea, you’re supposed to think, Wow! Herbs. Natural. Healthy. Good. 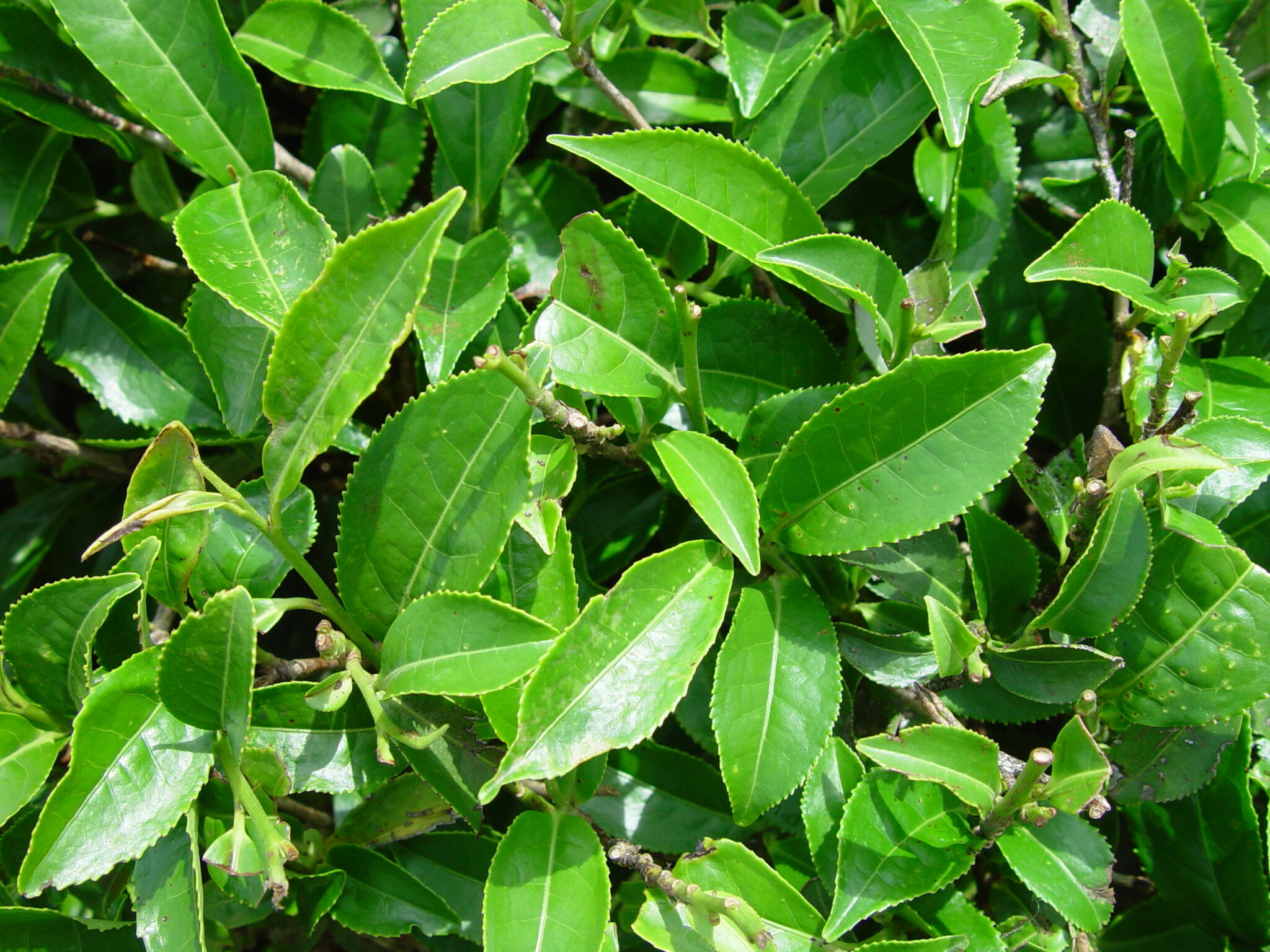 But you could make a tisane out of poison ivy leaves if you wanted to.

Real tea comes in three types, depending on how the leaves were processed: unfermented (green), semi-fermented (oolong), and fermented (black) by the action of enzymes, which oxidize tannin compounds in the leaves.

Among the blacks, which are by far in the majority, you’ll find Assam, Ceylon, Darjeeling, Earl Grey, English Breakfast, Keemun, and Souchong. Any other names and you’re on your own; they may be real teas or they may be whatever someone thinks should taste good when soaked in hot water.

The latter probably won’t kill you, but only real tea has withstood the test of time without any apparent ill effects except a British accent.