Where does the expression “to get (or be given) the bounce” originate and What does it mean?

The expression “to get (or be given) the bounce” means: To be summarily ejected, as Polly Prim might say; to be ejected forcibly, as by a “bouncer,” one employed to get troublesome characters, drunks, noisy persons, or the like, out of a saloon, bar, hotel, etc.; also, to be dismissed from employment, to be expelled from membership in an organization or from attendance in some institution, or to be rejected as a suitor, etc.; in short, to be shown that one is not wanted.

Apparently we Americans borrowed the expression, in translation, from the Dutch in some manner.

At least, the Dutch have the phrase, de bons geven, “to give the bounce,” which is employed to mean to jilt, dismiss, give the sack. We’ve had “bouncers” who performed the above-mentioned duties, since the days of the Civil War, but “bounce”, usually exaggerated to “grand bounce”, is recent American slang. 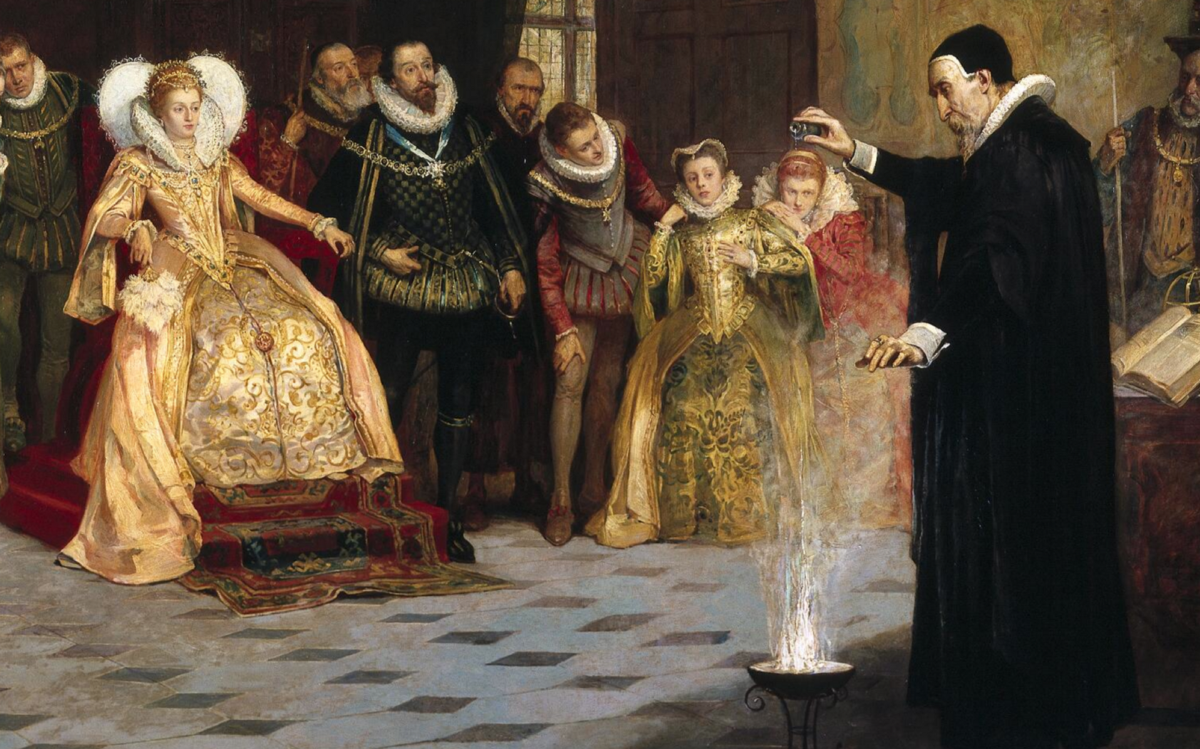 Perhaps orally the expression itself, in one form or other, dates back to that period also, but literary usage carries it back only to O. Henry’s story, “The Friendly Call,” first published in Monthly Magazine Section, July, 1910.

The story is about two friends who are always on tap to rescue one another from predicaments: Bell, who tells the story, went to the rescue of George from the attentions of a widow, asking Bell “to get her off his tail.”

Bell asks, “Had you ever thought of repressing your fatal fascinations in her presence; of squeezing a hard note in the melody of your siren voice, of veiling your beauty, in other words, of giving her the bounce yourself?”