Where does the phrase “to go off the deep end” come from and What does it mean?

The phrase “to go off the deep end” is variously interpreted.

In England, where presumably it originated during or just before the First World War, it seems to have no other application than to get terrifically excited, especially without much cause.

The notion, one judges, was that if one inadvertently stepped into a swimming pool at its deepest part one would momentarily become quite agitated until discovery was made that the water was no more than shoulder deep. 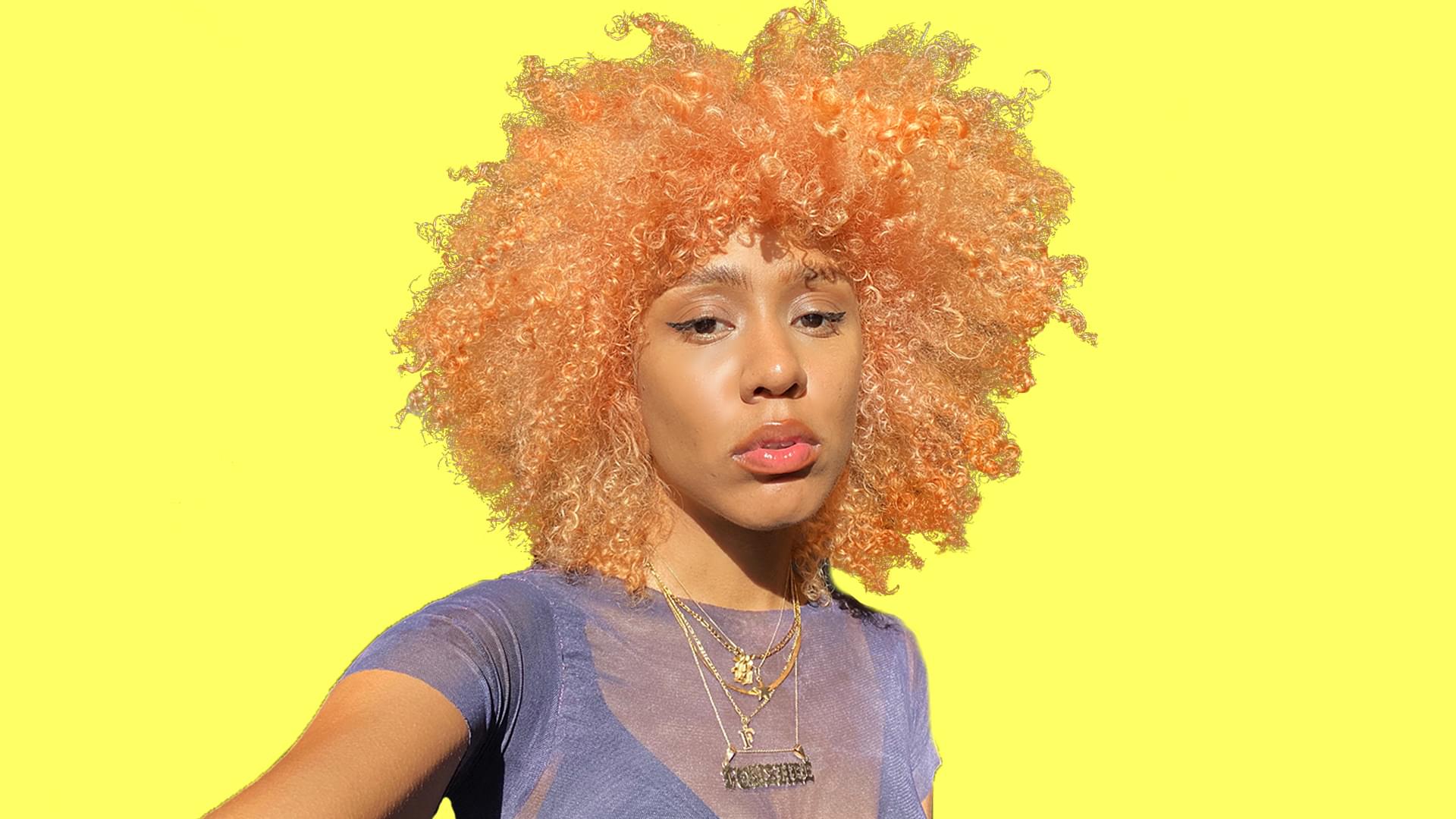 But though we sometimes apply the same meaning to the expression in America, we also use it for other deeds.

Chiefly, we think, we mean by it the great agitation of high dudgeon or roaring temper.

When Johnny with his air rifle pings a neat hole in the windshield of the new car, granddaddy is likely to go off the deep end and whale the tar out of Johnny.

And we use it in much weaker senses.