Where does the expression “to win one’s spurs” come from and What does it mean?

The expression “to win one’s spurs” means: To prove one’s ability; to perform some deed by which one first gains honor among one’s fellows.

The allusion is to the young squire or princeling who, “when knighthood was in flower” in medieval days, had performed his first meritorious act or deed of valor by which he gained knighthood, by which his lord “dubbed” him a knight, tapping him with a sword lightly on the shoulder. 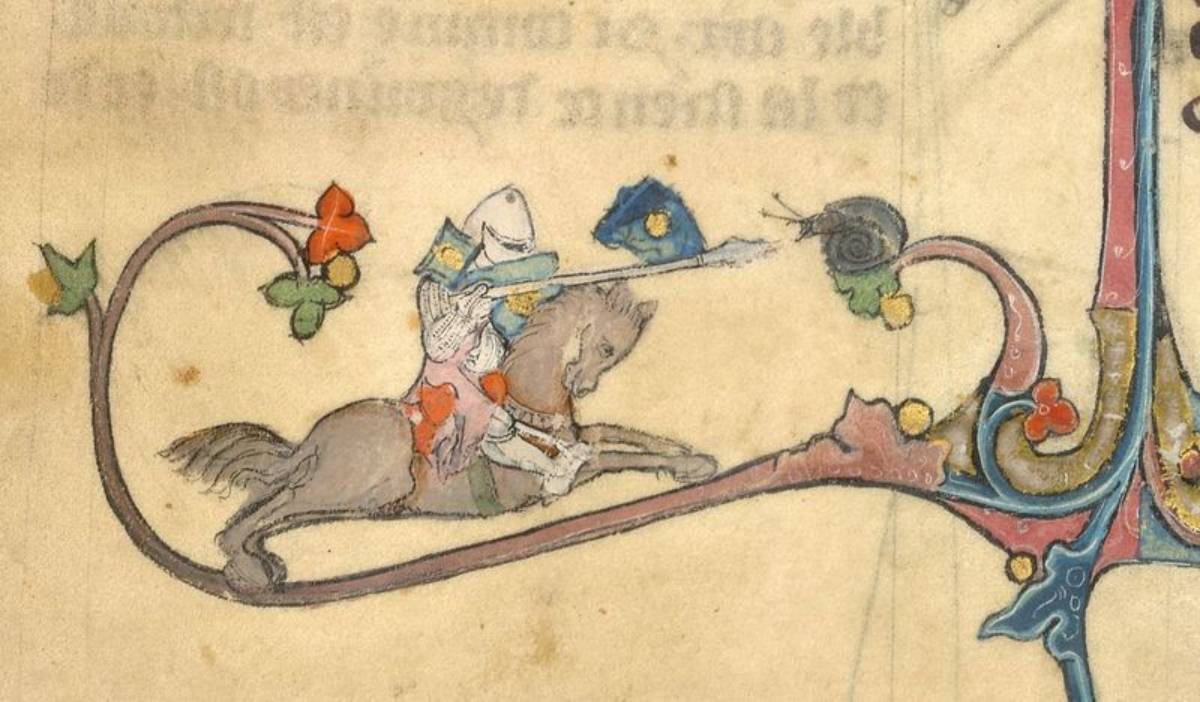 After which accolade this lord or another presented the new member of the order with a pair of gilded spurs.

Though early practices remain under discussion, this procedure, however, was apparently not adopted before the late fourteenth century.

Thus we read in John Lydgate’s The Assembly of Gods (c. 1425), “These xiiii knyghtes made Vyce that day; To wynne theyr spores they seyde they wold asay.”