Where does the phrase “ham actor” come from and What does it mean?

The phrase “ham actor” means one who is pretty far down the scale in acting ability.

Sylva Clapin, in A New Dictionary of Americanisms (1902), defines such an actor, or the variant ham: “In theatrical parlance, a tenth-rate actor or variety performer.”

Why such a term was so applied was long a matter of speculation, but it is now generally accepted that ham was an abbreviated form of the earlier appellation, hamfatter, a term that was especially applied to an actor of low grade, back around 1875 and later. 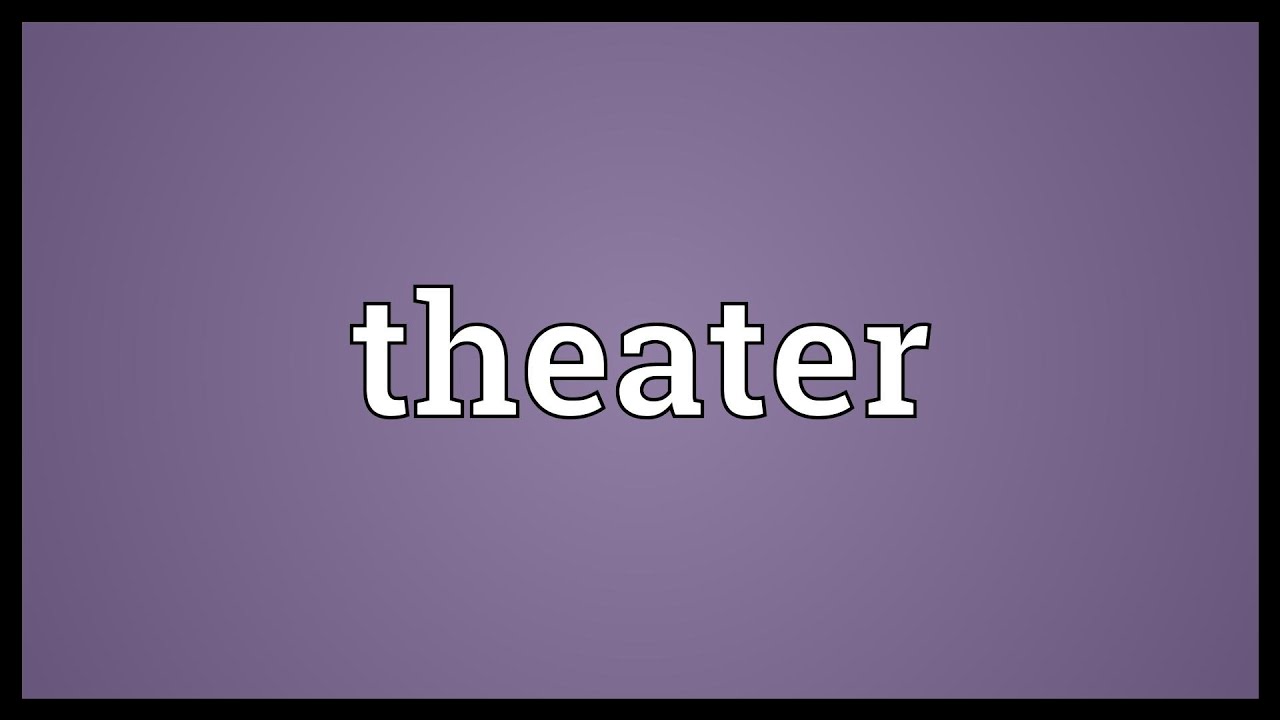 The early name derived from the fact that, for economic reasons, these actors used ham fat, instead of cold cream, to remove the necessarily liberal applications of makeup.

The term ham is now also applied to third or fourth rate pugilists, ball-players, and other poorly skilled athletes or entertainers, and, though with no contempt, to the large army of well-equipped amateur radio operators, probably because, in the early days of radio, these operators were fumbling novices.