Where does the phrase “the lion’s share” come from and What does it mean?

Why the phrase “the lion’s share” always means the greater part in any allotment, especially the part that one gives to the “boss” or that, in serving the dessert, mother apportions to father, takes us back to one of Aesop’s fables.

Two versions have conic down to us, which is not surprising, for old Aesop is supposed merely to have told his fables, leaving it to others to write them out in later centuries.

In one of these, a lion, an ass, and a fox went hunting, with the understanding that the prey should be divided among them. A large fat stag was caught, and the ass was appointed to divide it. This he did with scrupulous exactitude, apportioning an equal amount, as best he could, to each of them. 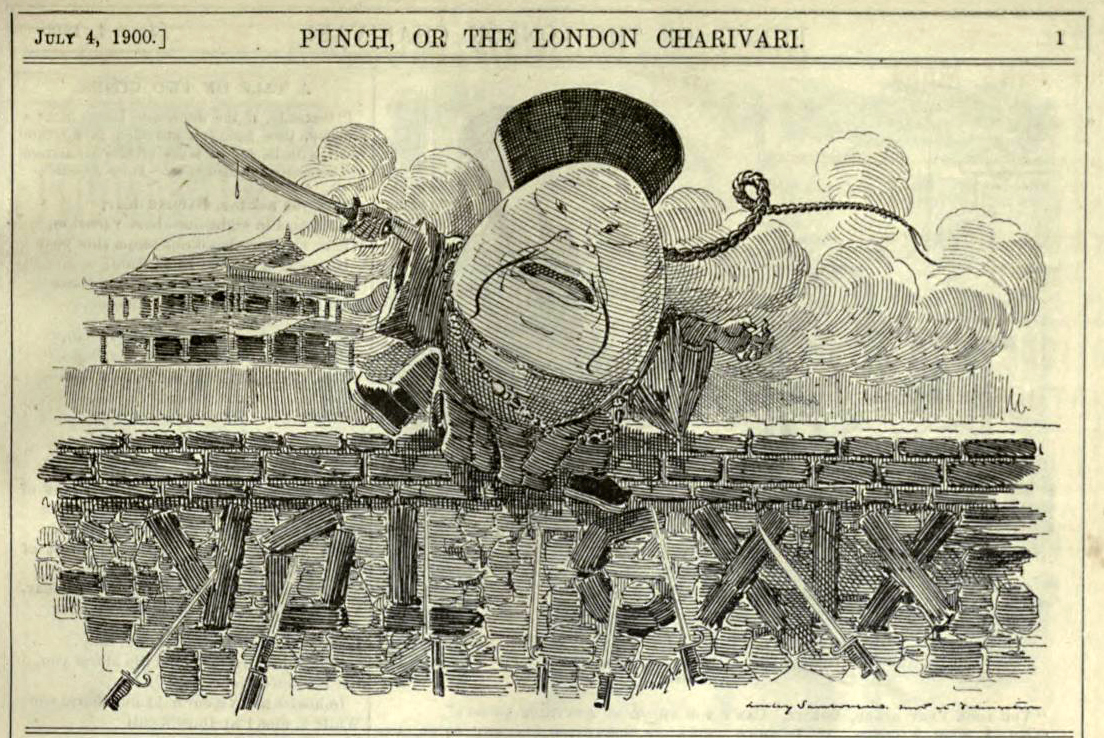 But this enraged the lion, who felt that his size, prowess, and dignity had been insulted. He was so infuriated that he flew at the ass and killed him. Then the fox undertook to divide the stag into proper portions; and, being crafty and not wishing to follow the fate of the ass, he nibbled off a small piece for himself and left all the rest to the lion.

In the other version, there were four hunters, a lion, a heifer, a goat, and a sheep. Again the prey was a large fat stag, but in this story the lion did the dividing.

He divided it neatly enough into four equal portions, taking the tastiest part for himself. But, having done so, he took another portion, saying that it was his by right of being the strongest.

A third portion followed, because, he said, it was his by right of being the most valiant.

The fourth portion belonged, he said, to the others, and then he added, “But touch it if you dare!”