Where does the phrase “without rhyme or reason” come from and What does it mean?

The phrase “without rhyme or reason” means: lacking in sense or justification.

The French still say, ni rime ni raison; but we borrowed the saying from the French of the late Middle Ages, na Ryme ne Raison, as reported by W. W. Skeat some years ago in Notes & Queries. 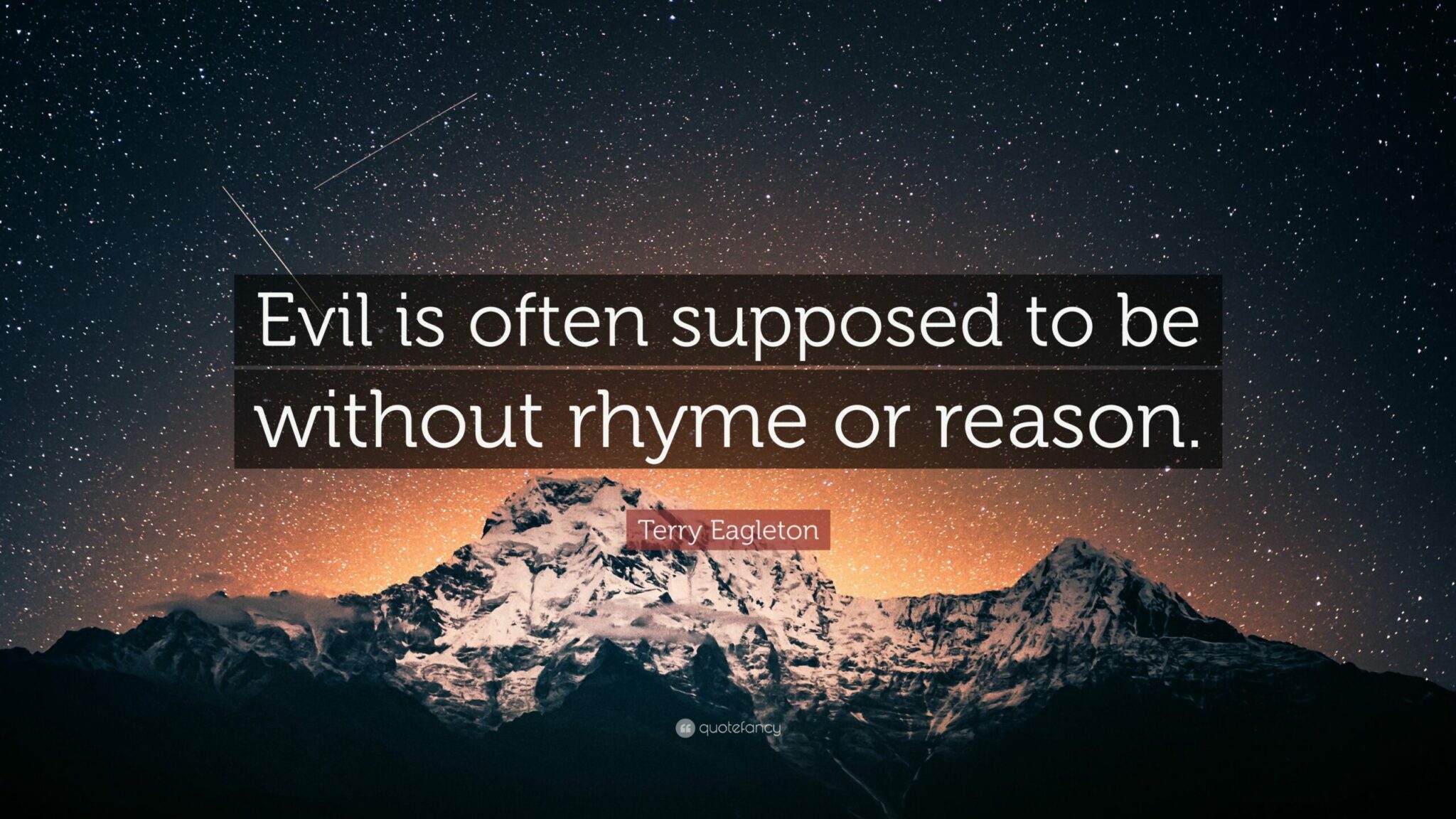 Have questions? Email us: [email protected]facts.com