Where does the term “Cracker” come from and What does Cracker mean?

The term cracker is now used with pride by native whites of Florida as a distinction from the influx of residents from other states, but also applied in other Southern states to ignorant, shiftless white people, commonly called “poor whites.”

Among various explanations, one often recurring is that the term originated from the “cracker” or snapping of long whips in the hands of expert freighters over early Southern roads.

In fact, however, back even in 1509 a cracker was one given to boastful braggadocio, tall stories, or, to speak plainly, lying. 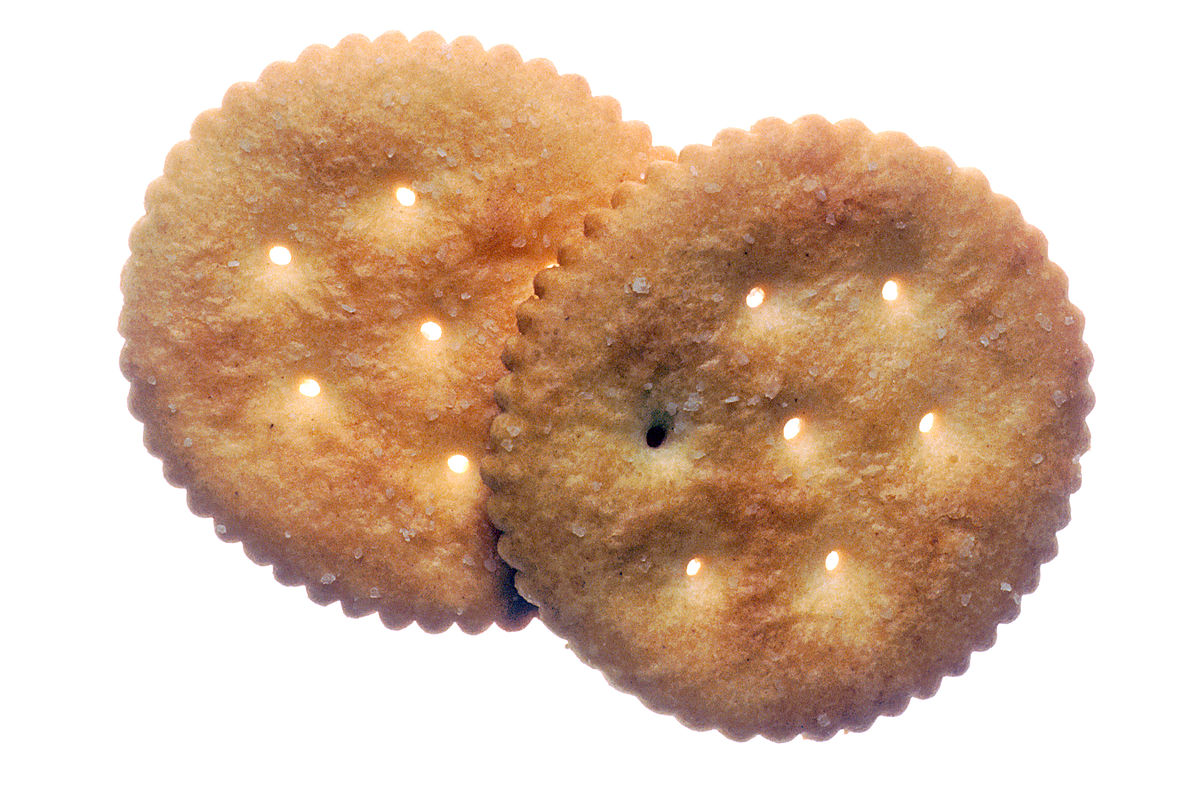 In a letter written in 1766 to the Earl of Dartmouth, those known by the name in America were said to be “a lawless set of rascalls on the frontiers of Virginia, Maryland, the Carolinas, and Georgia, who often change their places of abode.”