Where does the word “Skiagraph” come from and What does Skiagraph mean?

That is, the practice of casting a shadow of the person or object upon a wall or other surface, then filling in the shadow with pencil or charcoal.

Today we know such a picture as a silhouette, but they were earlier known by the name of skiagraph, from the two Greek words, skia, “shadow,” and graphon, “picture.” 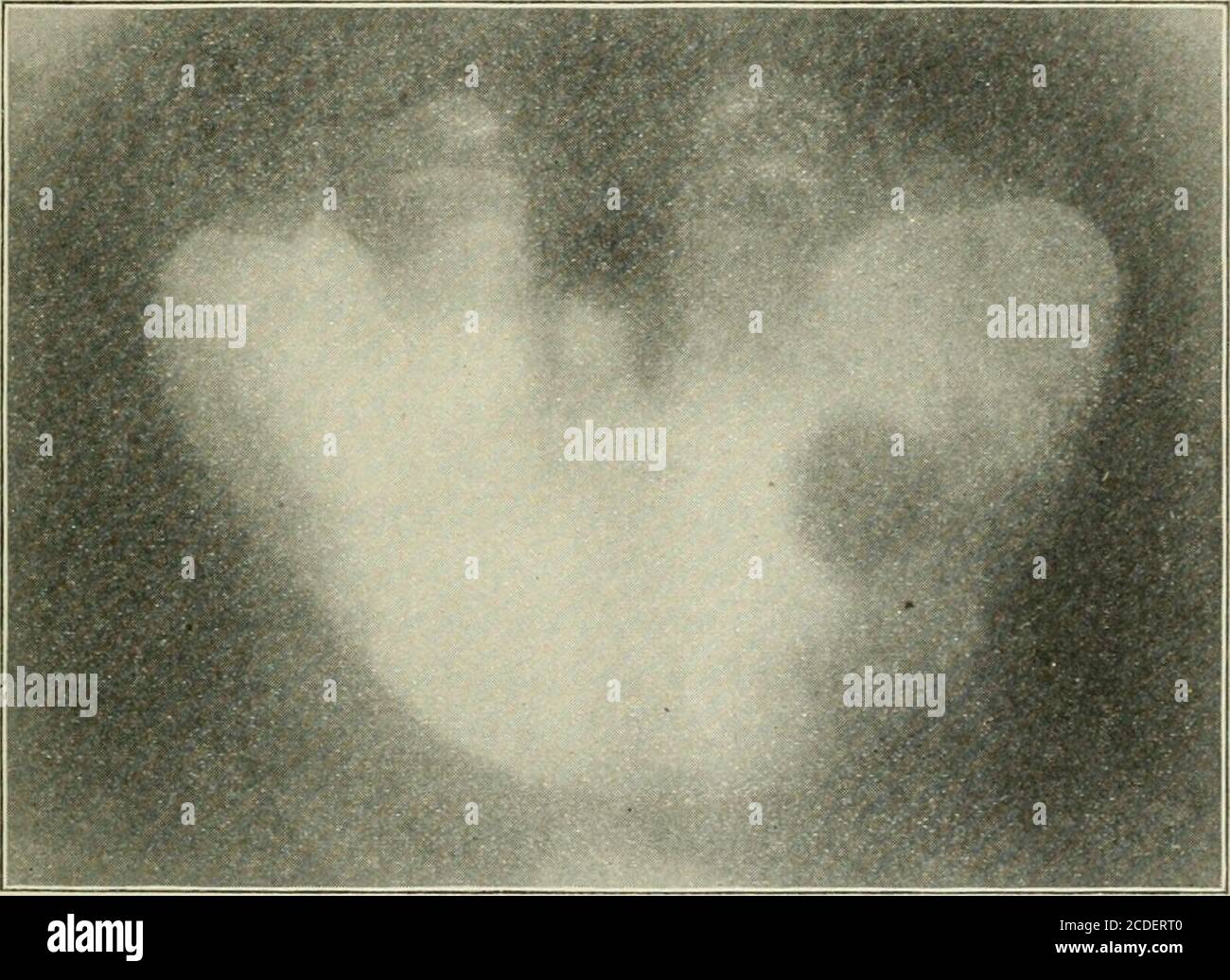 Later, when the art of taking pictures of people and objects by means of Roentgen rays was developed, it was realized that these pictures, too, were really a sort of shadow picture.

By that time the word skiagraph had been pretty well superseded by silhouette for the original meaning, so it was adopted by Roentgenologists to describe what many of us know better as an X-ray picture.