Where does the word “Highfalutin” come from and What does Highfalutin mean?

The word “Highfalutin” has been in the written language of America since 1839, so it was undoubtedly in wide use in much earlier common speech.

But, regrettably, not until we reach a lexicographer’s idea of heaven can the source of the term or the name of its coiner be ascertained.

Bartlett (Dictionary of Americanisms, 1877) quotes a speech delivered in 1848 by Leslie Coombs, thus: 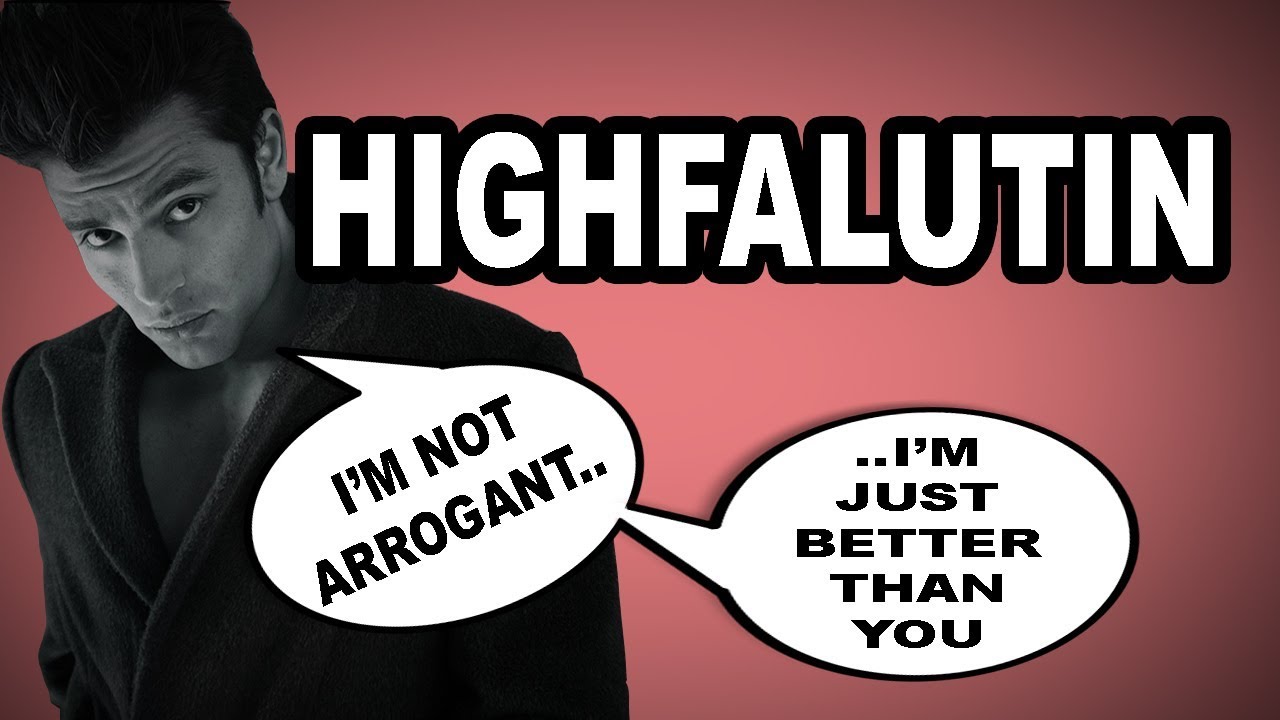 “I was at the Barnburner’s convention in Utica, and the first person I heard was a good-looking, fat, rosy-looking man, who got up and ground out what we term at the West a regular built fourth-of-Julystar-spangled-banner, times-that-tried-men’s-souls, Jefferson speech, making gestures to suit the highfalutens.”