Where does the term “Stark-Naked” come from and What does Stark Naked mean?

Stark, in many of its senses in English, is closely, sometimes very closely, related in meaning to the German word of the same spelling and with the meaning “strong.”

But this is not the case with stark-naked, for here stark is a corruption for the original term in the phrase, which was start.

Start-naked dates to the thirteenth century, when start had the Anglo-Saxon form steort, with the meaning of “tail, rump,” such as in redstart. 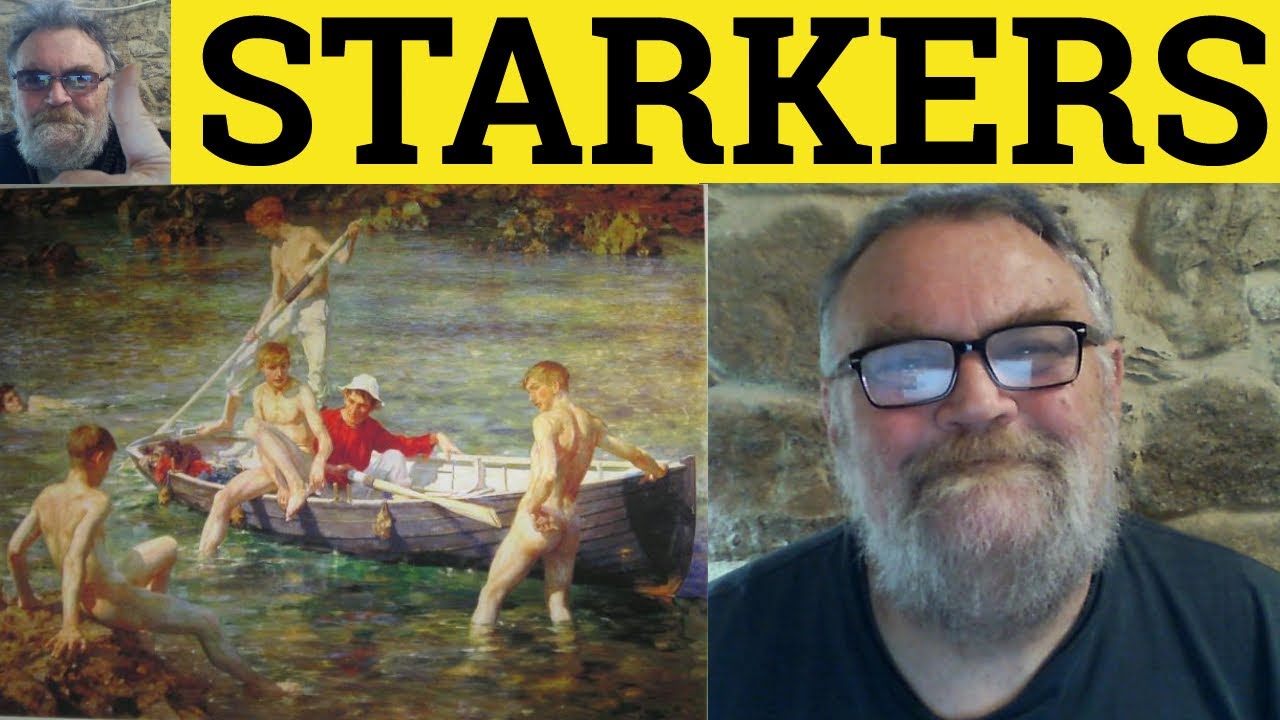 Thus the meaning of stark-naked in its original form was not “strongly naked,” but rather “naked even to the tail.”