Where does the word “Bonnyclabber” come from and What does Bonnyclabber mean?

The Earl of Strafford, in the seventeenth century, wrote of the dish known as Bonnyclabber, “it is the bravest, freshest drink you ever tasted,” a verdict with which we agree.

But our friends agree with Ben Jonson, who, at about the same period, called it “balderdash.”

What is it? Just milk that has coagulated in souring. We always sprinkle it with a little sugar before eating. 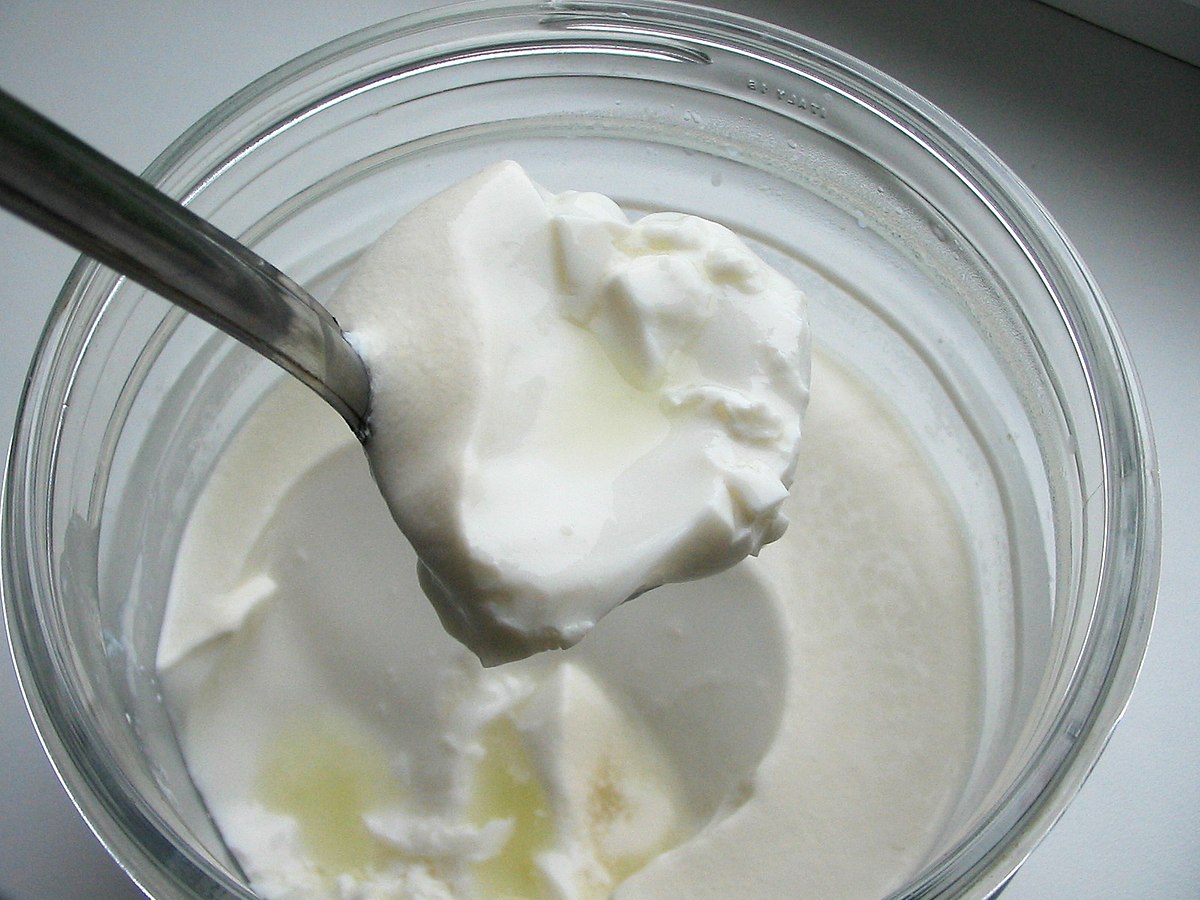 The name is anglicized from Irish bainne, “milk,” and clabair, “thick.”