Where does the word “ambulance” come from and What does it mean?

Until late in the eighteenth century any soldier wounded in battle was likely to lie where he fell until nightfall or until the battle was over.

Even then his chance of surgical attention was slim unless a comrade carried him to the rear, for surgeons did not reach the battlefield until the next day. But toward the end of that century there was introduced into the French army a rather crude system for bringing quicker aid to the wounded.

A vehicle, equipped to carry the injured, and furnished with bandages, tourniquets, and the like to stop the flow of blood, moved behind the lines to pick up and transport the wounded to the hospitals. 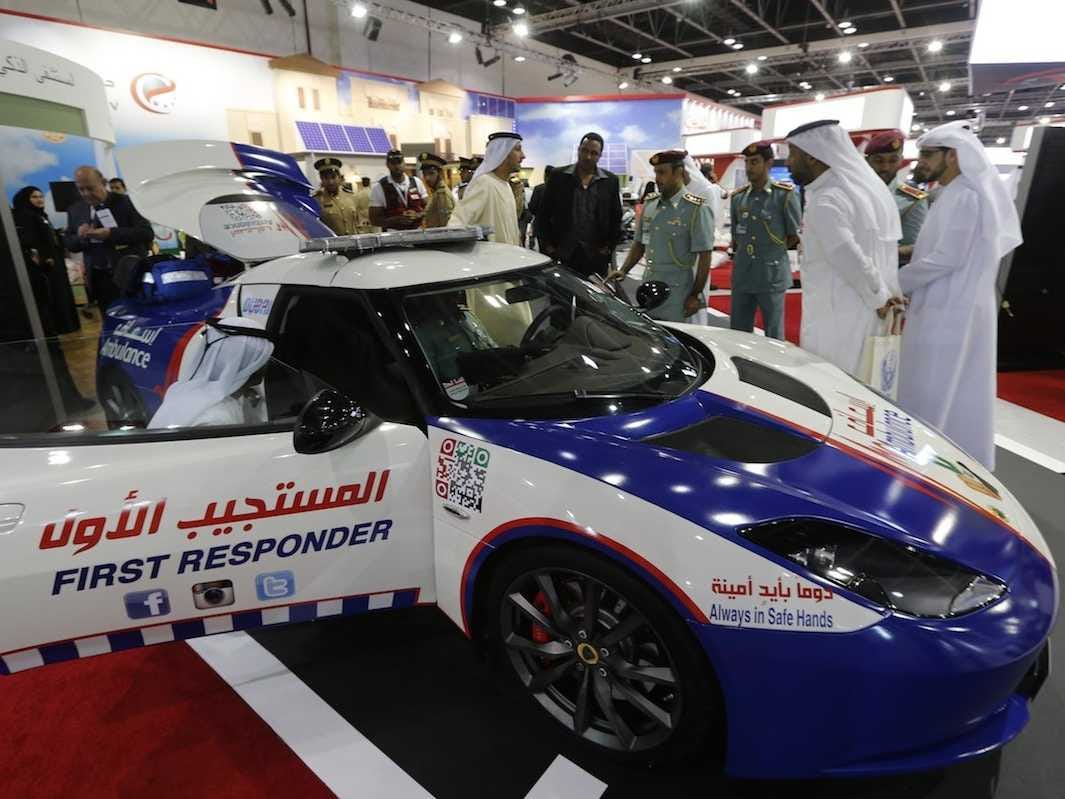 Such a vehicle was called “hopital ambulant”, traveling hospital, from the Latin ambulo, travel, walk, move. They had been devised at the instigation of a young surgeon, Dominique Jean Larrey, later created baron by Napoleon in appreciation of his services.

For a time the vehicles were called “ambulances volantes”, literally “flying travelers.” The name was shortened in England to the present ambulance, literally, thus, “a traveler.”