Where does the word “atropine” come from and What does it mean?

Three goddesses were in control of all human destinies, according to ancient Greek belief.

They determined when a man should be born, what his activities should be during his life, and when and under what circumstances he should die.

These three beautiful sisters were known, therefore, as the goddesses of Fate, or the Three Fates. Clotho, the first of the sisters, controlled the time and place of birth; Lachesis laid out the course of life, and Atropos, the dark-haired one of the three, cut the thread of life. 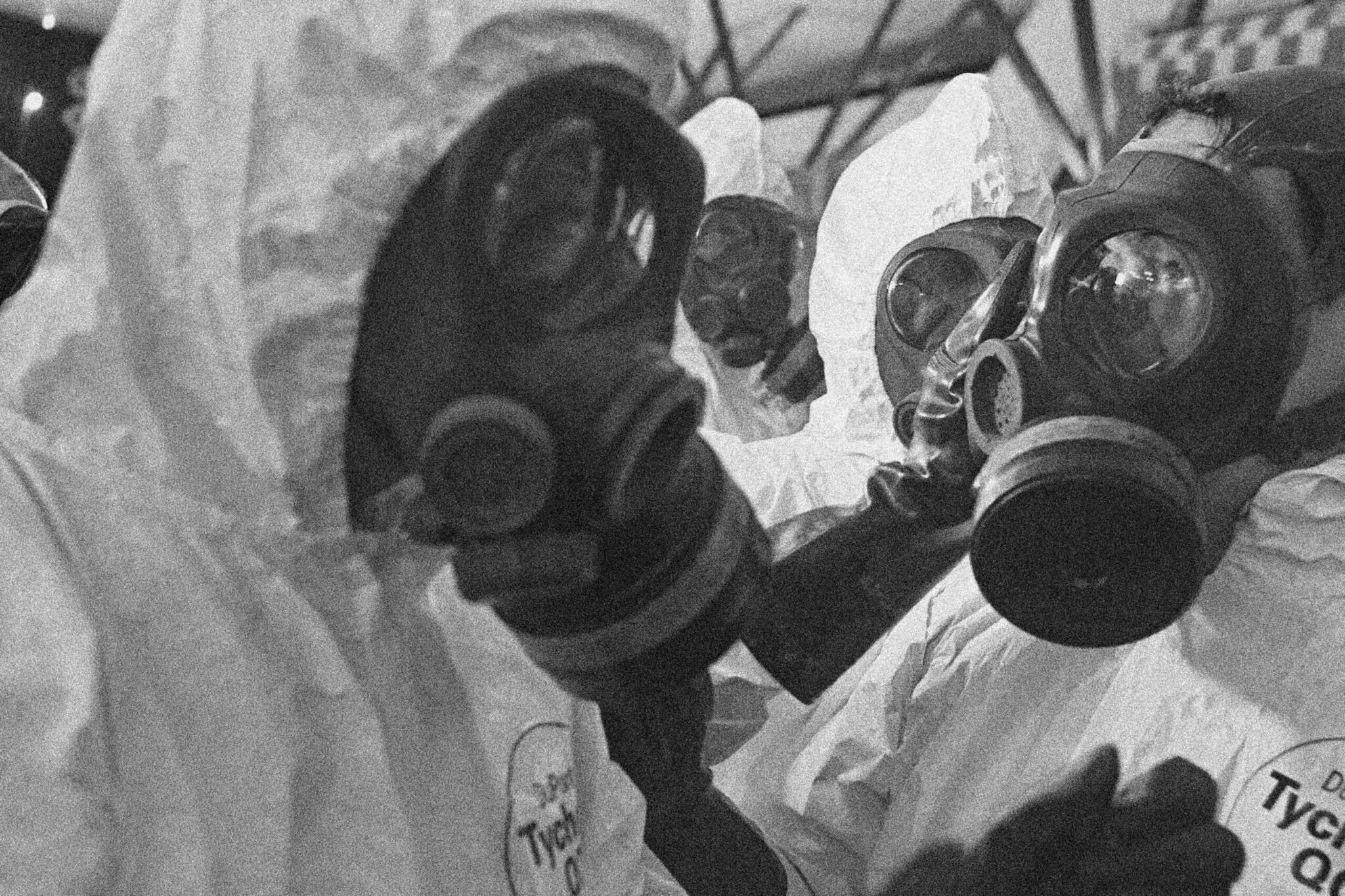 Thus, because Atropos had in her power all the agencies which might cause man to die, according to this ancient thought, the name of this goddess was fancifully given by botanists to one of the genera of deadly plants of the nightshade family, the poisonous Atropa.

And chemists in their turn have still further commemorated the death-disposing goddess by the name atropine given to the poisonous drug extracted from this plant.