Where does the word “aboveboard” come from and What does it mean?

Card playing has been known in Europe since about the middle of the thirteenth century, but it is not known how soon thereafter the players discovered ways to cheat their opponents.

But by the late sixteenth century, at least, the players had learned that cheating was more difficult, more easily detected, if the cards around the table were all kept in open sight, literally, “above the board.”

This expression was used so frequently among card-players that it became contracted in the early seventeenth century to aboveboard. 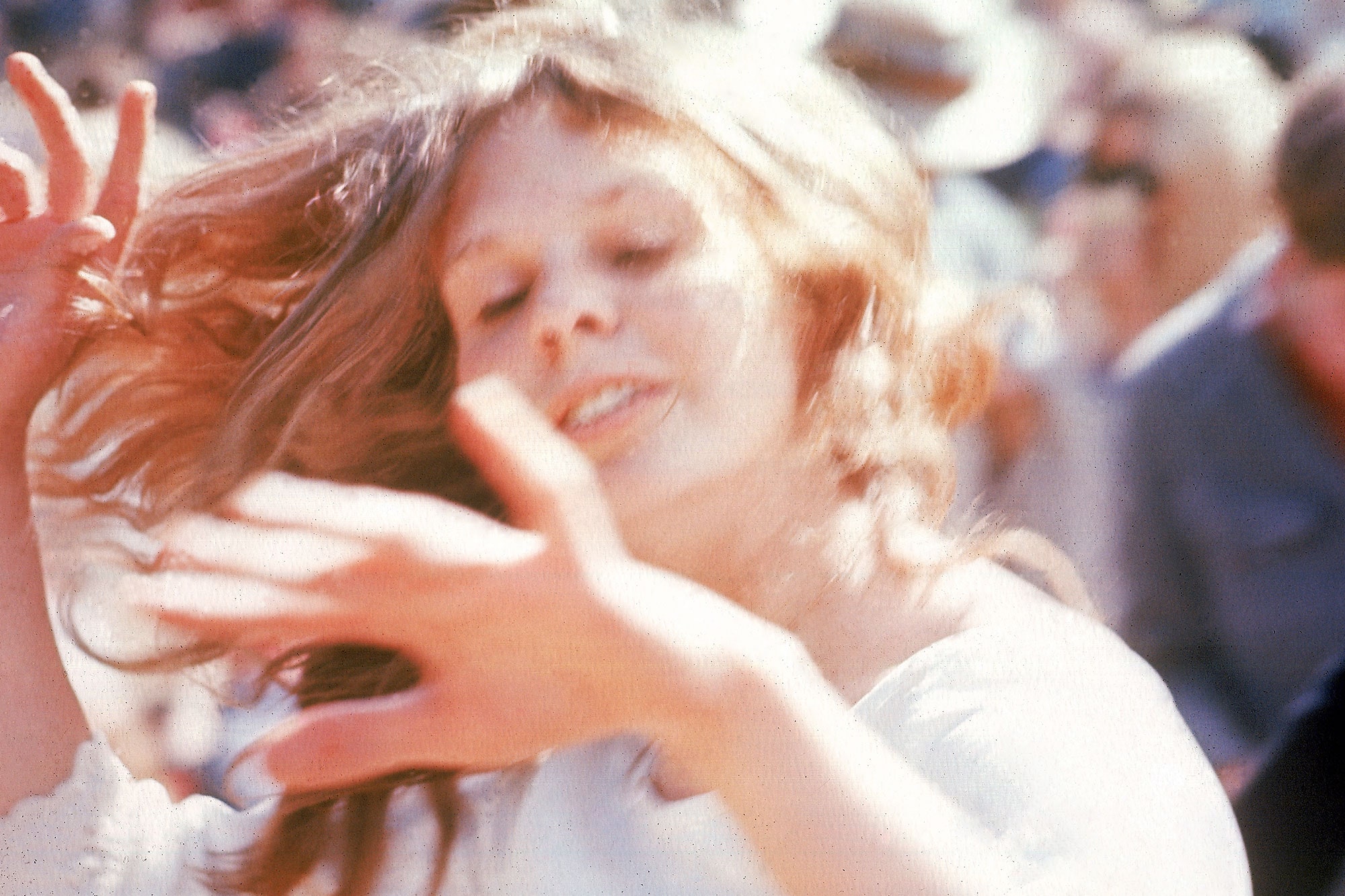