Where does the word “antic” (grotesque) come from and What does it mean?

Back in the early sixteenth century, some Italian archeologists, in Rome, were digging about in the ruins of the huge structure now known to be the Baths erected by the emperor Titus.

Unexpectedly running across some chambers that had long been buried, they found that the walls were covered with paintings.

These paintings were of a strange composition, hitherto unknown among the painters of the Christian Era. They showed fantastic representations of human, animal, and floral forms, curiously intermixed and compounded, heads of beasts upon the bodies of men; centaurs, satyrs, tritons, as well as shapes and fancies designed by the artist about such figures; flowers and vines of unknown kinds, impossibly supported figures seated among them. 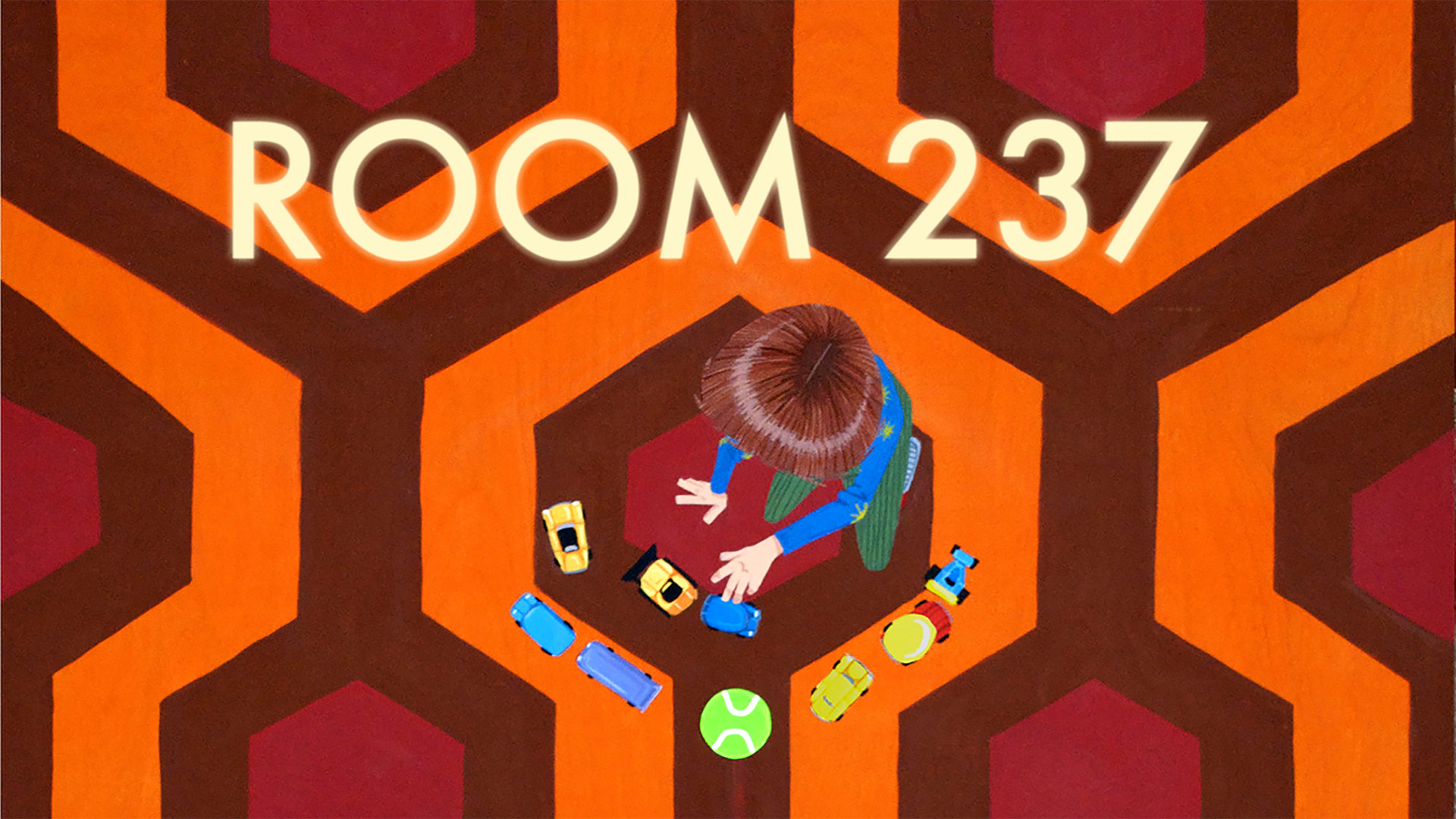 Because these paintings were ascribed to the ancients, the Italians described them as mica, antique. In the spelling of England at that time this became antike, anticke, antick, and finally antic.

Hence, though first pertaining to the ancient and comic type of decorative art, the meaning gradually became also synonymous with ludicrous, and referred especially to an absurd gesture, pose, or trick that excited laughter, such as those shown in the ancient Roman paintings.

The Italian name for these curious paintings, however, and for the equally fantastic sculptured forms sometimes found, was grottesca, a name formed from grotte, the grottoes or excavations in which the curious figures were discovered.

This Italian term was later borrowed by French scholars in the form grotesque, and the French name ultimately reached England, though not until a century later than antic.