Where does the word “baize” come from and What does baize mean?

Back in the sixteenth century, during the period when Spain had given the cruel Duke of Alva complete authority over the Netherlands, more than 100,000 Dutch Protestants were forced to flee the country.

Many of them went across the channel to England, and of these, many were weavers.

Textile weaving had long been a staple industry in England, but these Dutch weavers, as well as similar emigrants who fled from France, were welcomed because they introduced a number of fabrics that had not previously been made in England. 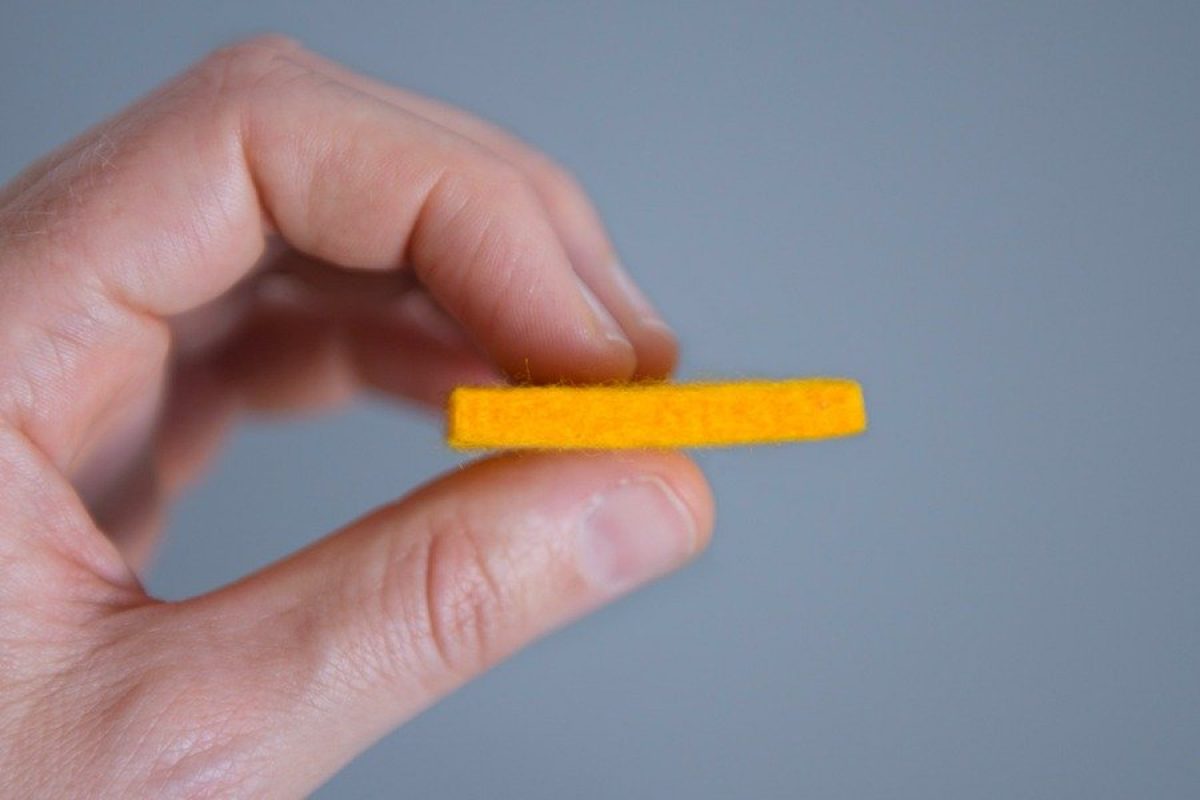 Among these was a woolen fabric, light and fine in texture and, originally, of chestnut color. Because of its color, this material was known among the foreign weavers by its French name, bai, though more commonly under the plural form, bais.

English spelling was most erratic in those days, so the French bais became bays (often with a second plural bayses), bayes, baies, bayze, and baize.

This last artificial form has persisted, but the material, of any color nowadays, would not now be recognized by the early Dutch weavers.