Where does the word “bandog” come from and What does bandog mean?

Dictionaries for the collegiate trade, slavishly following one another, continue to carry the term bandog, though, except in the works of Sir Walter Scott, a student might never run across it.

It simply means a dog, usually a large one such as a mastiff, that is kept tied, band here being used in the sense of that which binds, a strap, chain or the like.

The word used to be spelled, more properly, band-dog. Scott contracted it to bandog and so it remains. 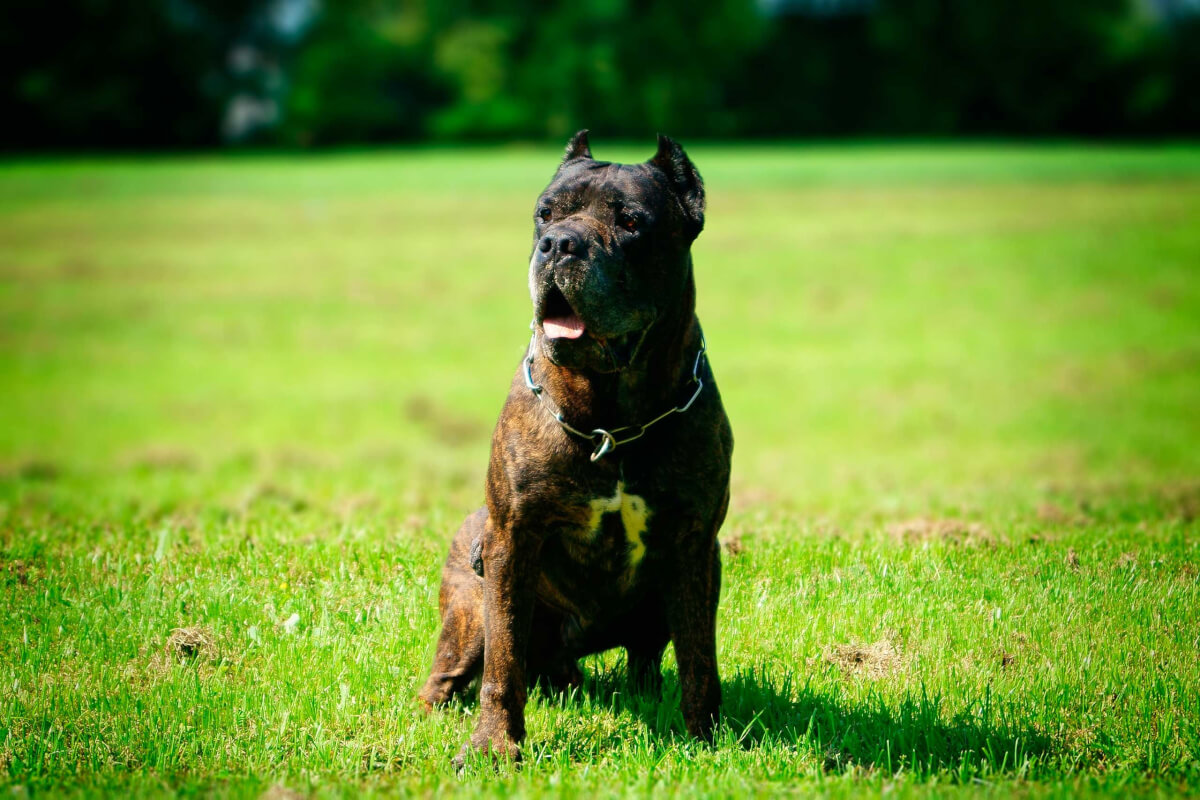