Where does the word “barbecue” come from and What does barbecue mean?

The Spaniards, when they took possession of Haiti shortly after its discovery by Columbus, saw many customs among the natives which were strange to them.

Among those for which they could readily see the reason was an, elevated framework upon which to sleep. This was a protection against marauding beasts.

A similar framework, with a fire beneath, was used for drying or smoking fish and meat. The natives, as nearly as the Spaniards could understand, had a general name for such an elevated framework, regardless of its use. They called it barbacoa. 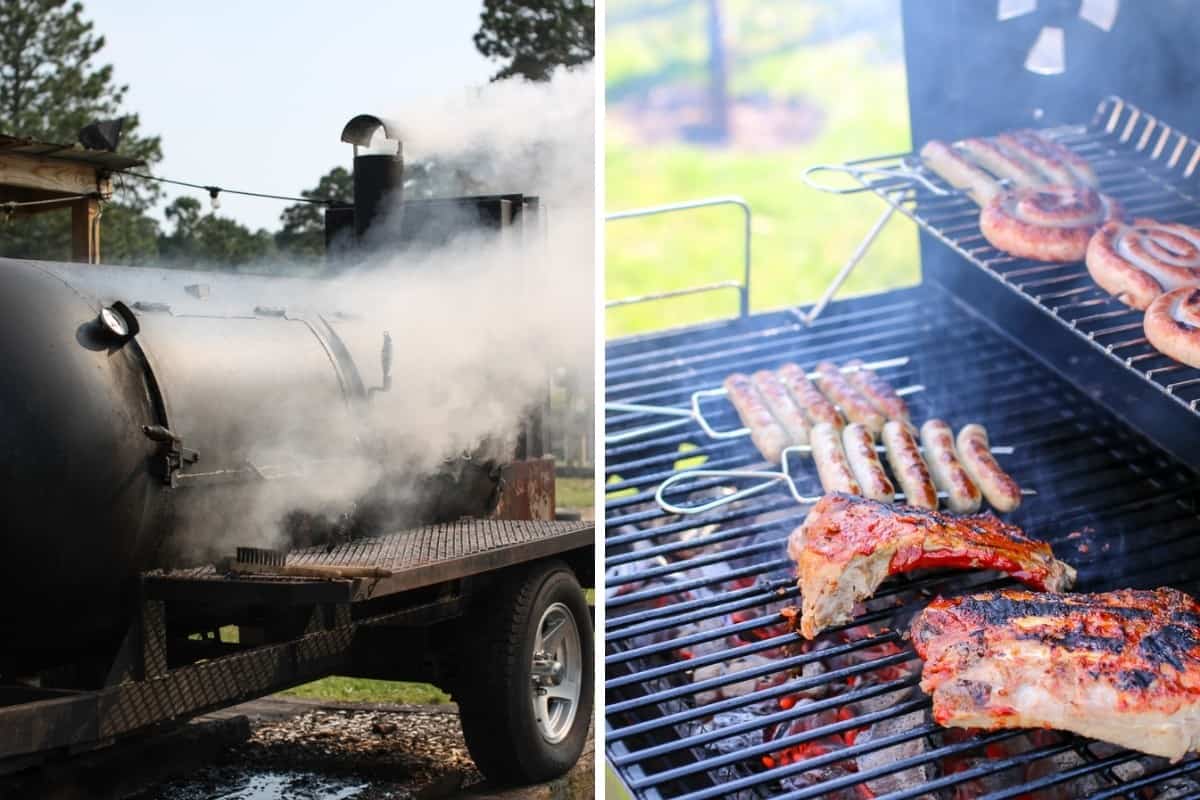 Thus when the Spaniards themselves roasted meat upon a spit over an outdoor fire, they fell into the habit of using the native name, calling the frame upon which the meat was roasted, barbacoa.

The name was carried to various Spanish colonies, and was thus introduced into the colonies of North America, slightly corrupted into barbecue. (See also BUCCANEER.)