Where does the word “berserk” come from and What does berserk mean?

In Norse mythology there was a famous, furious fighter who scorned the use of heavy mail, entering battle without armor.

His only protection was the skin of a bear fastened over one shoulder. From this he became known as Berserk, or “Bear Shirt.”

It was said of him that he could’ assume the form of a wild beast, and that neither iron nor fire could harm him, for he fought with the fury of a beast of the forest and his foes were unable to touch him. 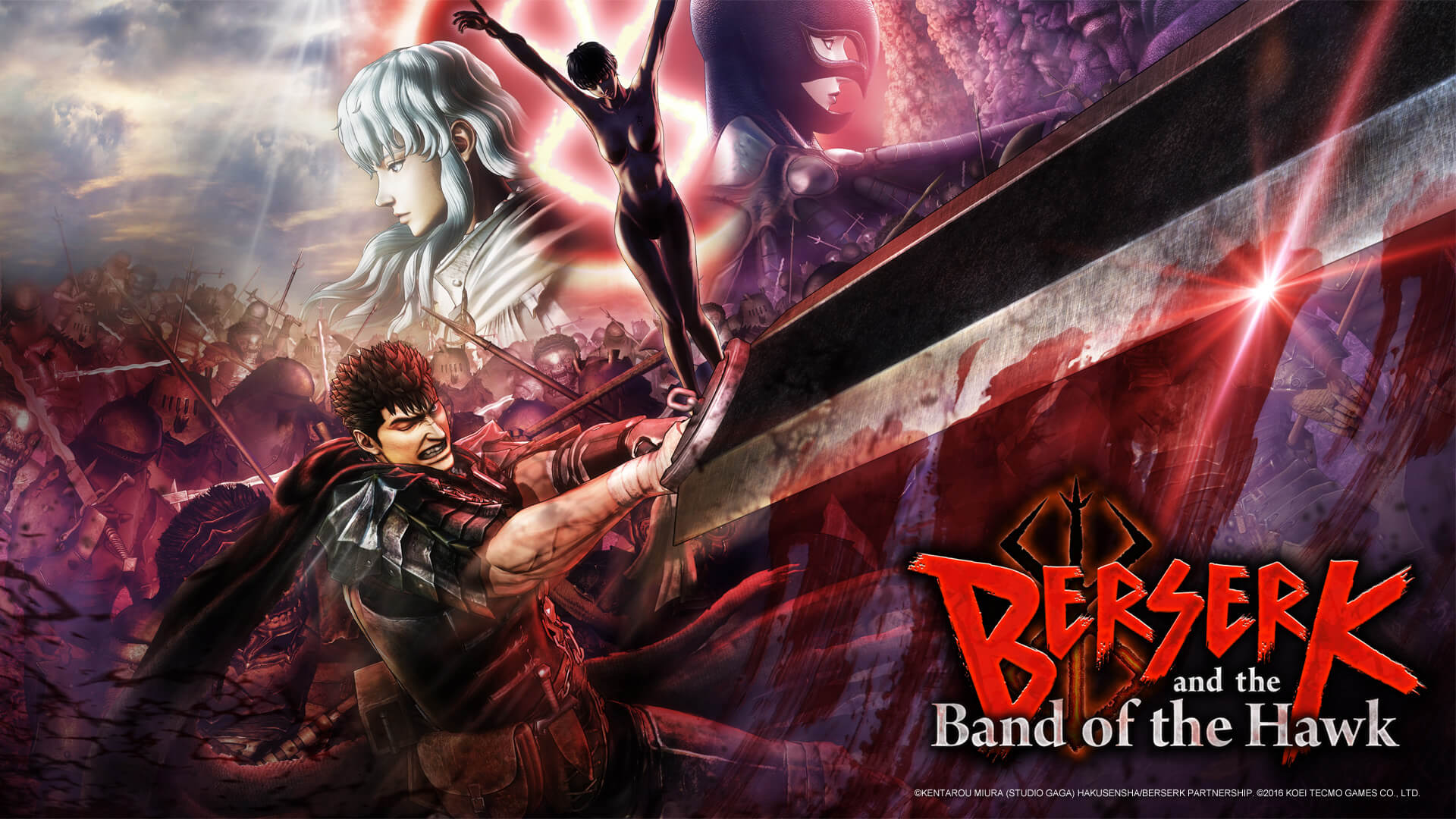 Each of his twelve sons, in turn, also carried the name Berserk, and each was as furious a fighter as the father.

From these Norse heroes, it came to be that any person so inflamed with the fury of fighting as to be equally dangerous to friend and foe, as was that legendary family when engaged in battle, was called berserk or berserker.