Who Were the Berserkers In Norse Mythology and What Does the Expression “Went Berserk” Mean?

The Berserkers were warriors inspired to madness by Odin’s sorcery.

They charged into battle without armor, heedless of pain or danger.

Given extraordinary strength by their madness, they savagely attacked their opponents in the frenzy of combat. 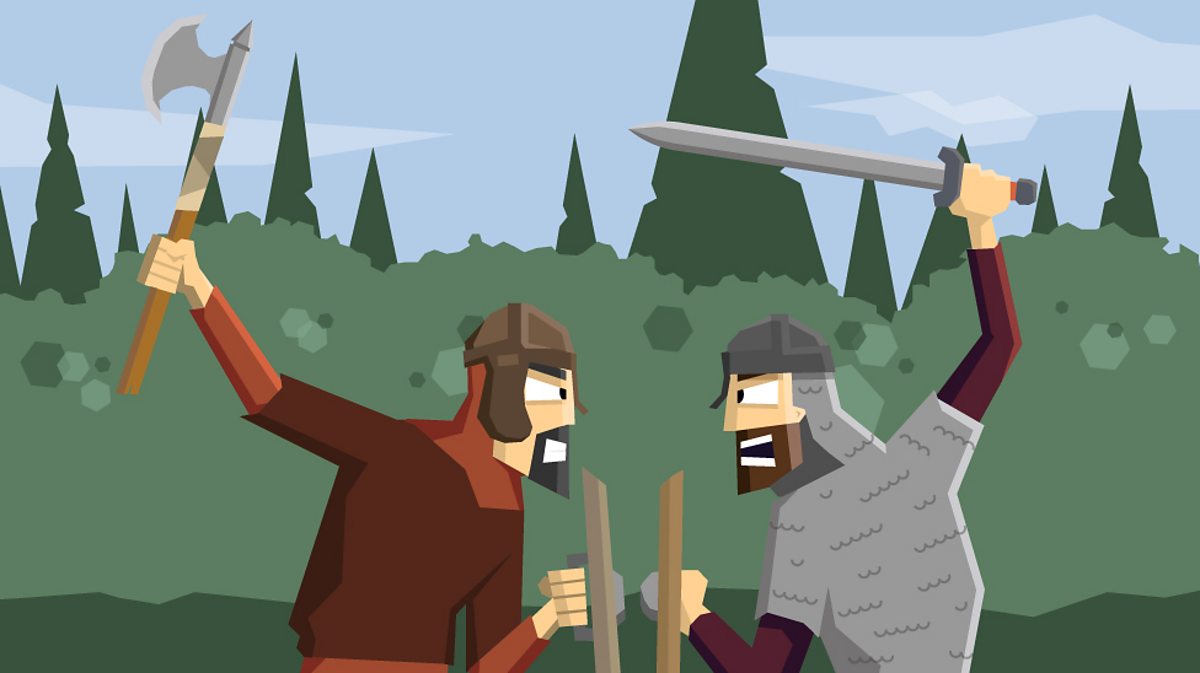 We still use the expression “They went berserk” to describe people who lose control in rage and anger.

The Norse legends of Brynhild and Sigurd, as well as many related tales, are recounted in the four opera long work by the German composer Richard Wagner called The Ring of the Nibelung or The Ring Cycle.