Who is the Bessemer process named after and Where did it come from?

Henry Bessemer, though of English birth, was the son of a French artist, and was dependent almost entirely upon himself for his education.

Metallurgy was his chief interest, and while still a young man he invented a highly successful machine to replace the former cumbersome hand method of reducing gold and bronze to powders.

Later, he became interested in the metallurgy of steel. In the preceding century great strides had been taken in steel making, after the introduction of the first blast furnace in 1714, the latest, in 1830, being the employment of the hot blast. 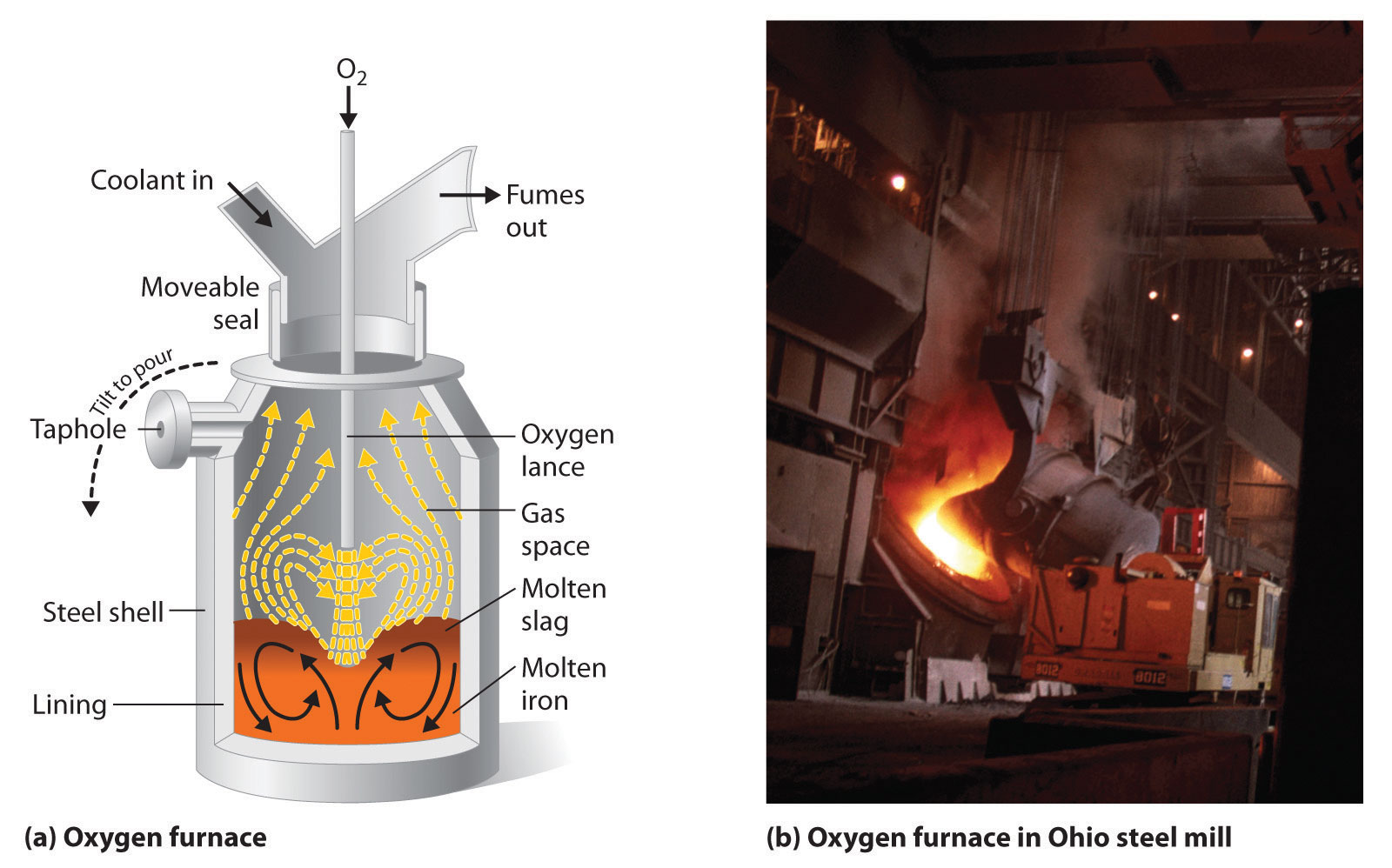 Even so, the output of steel was slow, the English production being only about fifty thousand tons a year. In 1856 Bessemer, then forty-three years old, revolutionized the industry.

Basically it was through the use of molten pig iron in his converter, through which a blast of air was forced. The process has since been greatly improved, but after its introduction the English output of steel per year was tripled.

Bessemer, for whom both process and product have since been named, was knighted for his services in 1879.