Where does the word “Bigwig” come from and What does Bigwig mean?

Although the word “Bigwig” is humorously employed nowadays to designate a person of real or self-fancied importance, the start of the allusion was in fact indicated by the size of the wig a man wore.

That was back in the times of Queen Anne of England and Louis XIV of France.

Wigs had been courtly fashion for a half century or more, but by the beginning of the eighteenth century they attained exaggerated proportions, some covering the back and shoulders and floating down the chest. 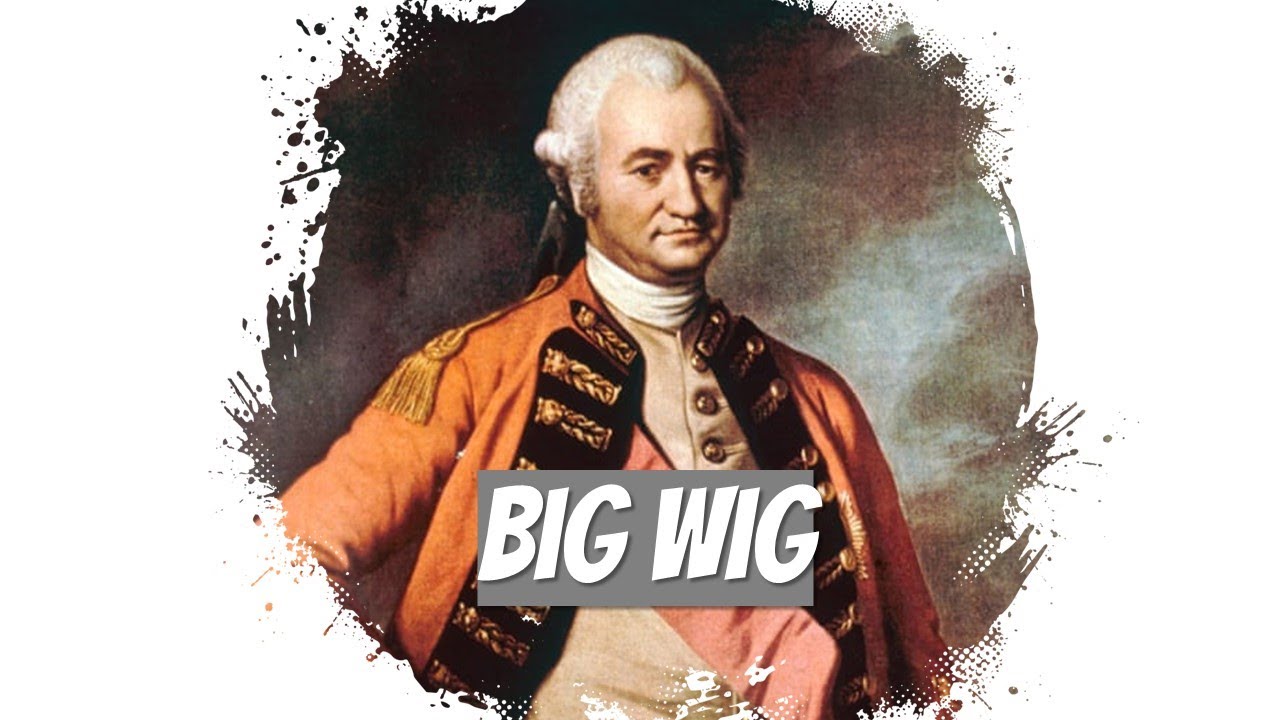 The status of a man was marked by the style of wig he wore, and the more important in state or occupation, the more imposing his wig.

Eventually the fashion passed, though the wig or peruke is still retained in British courts of law.