Where does the word “Blunderbuss” come from and What does Blunderbuss mean?

Though it’s a loud blusterer to whom we give the name now, Blunderbuss was formerly, from the mid-seventeenth century, a short gun of large bore and short range which scattered many slugs or balls.

The Dutch, who invented it, called it, accurately enough, dunderbus, “thunder tube,” because of its noisy firing.

The English in adopting it, quick to see how blindly the shots were carried, just substituted blunder for dun-der. 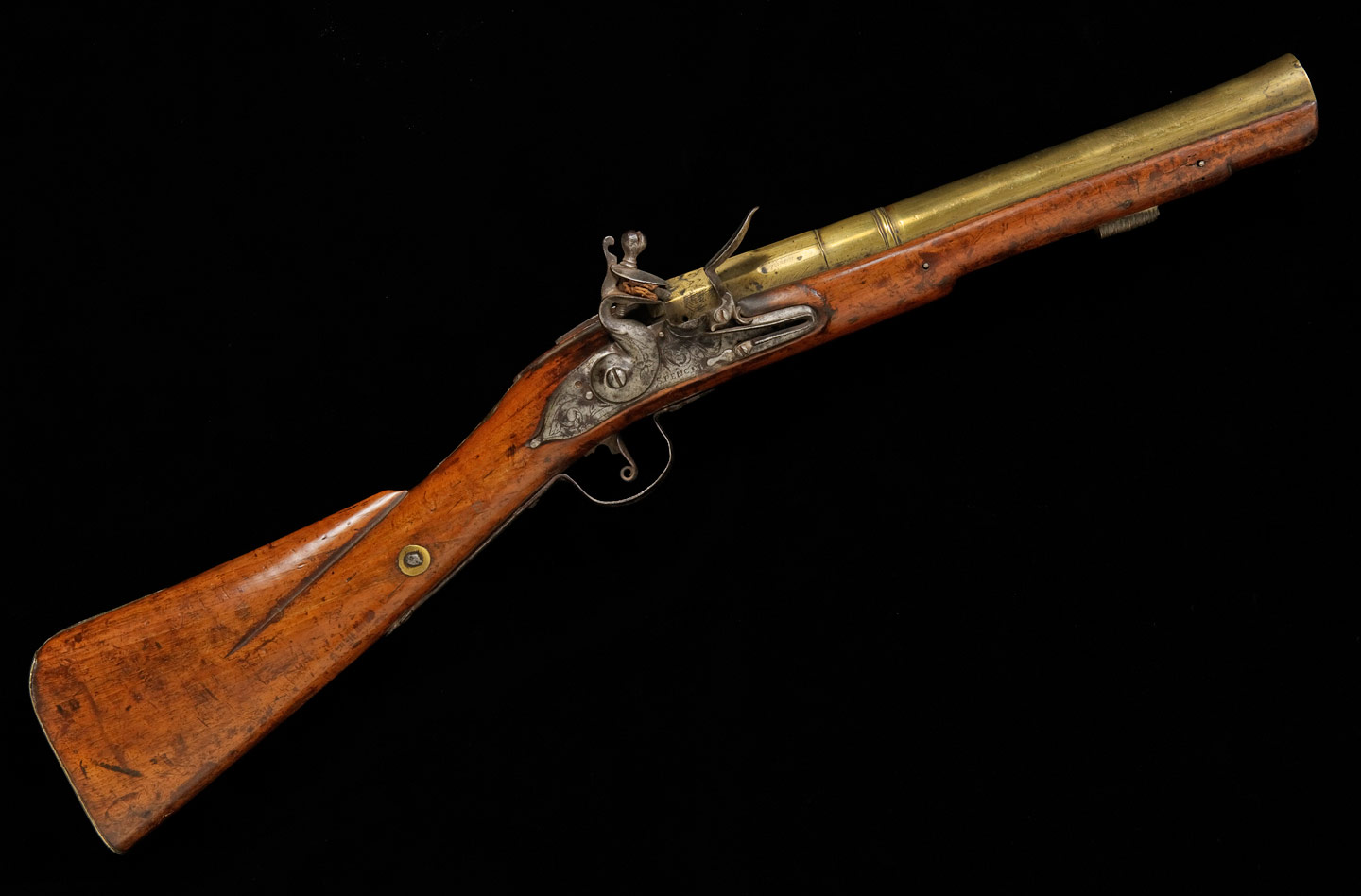