Where does the word “bonfire” originate and What does bonfire mean?

We know very little of pagan times in England.

A number of early customs have survived which originated, undoubtedly, before Christianity was introduced, but in the absence of written records the sources of some of those customs cannot be determined.

Thus we know that annually upon a given day in midsummer all the bones that had been collected throughout the year, especially the bones of cattle and sheep, were gathered up and burned in a huge outdoor fire. Whatever its pagan significance, the custom continued to be observed generally throughout England. 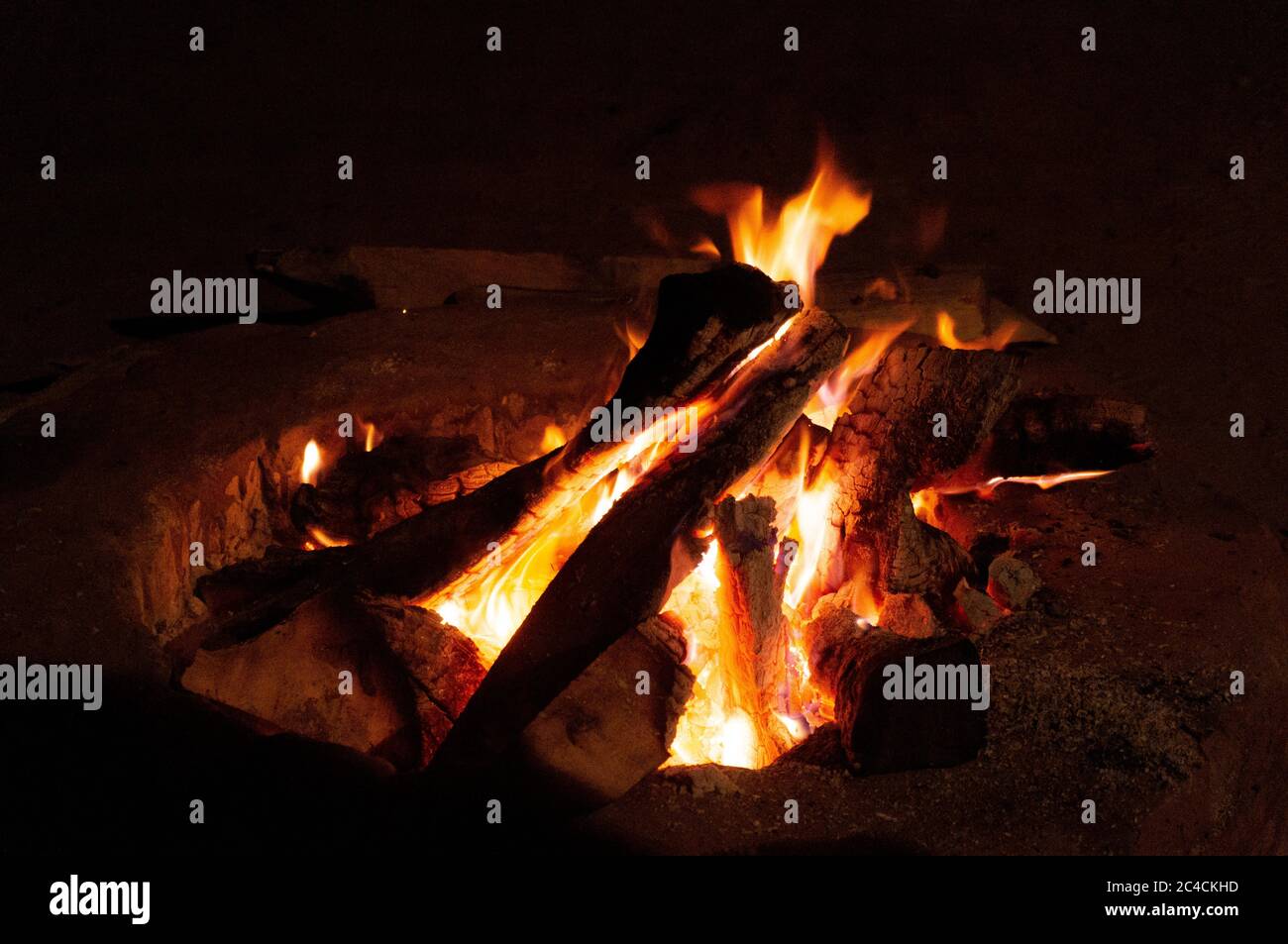 By the sixteenth century, however, the celebration had been transferred to the eve of St. John’s Day (June 24) in order to give it a Christian significance.

Such literal “bone-fires” were made in certain parts of Scotland until about the nineteenth century. But the name bone-fire, later corrupted to bonfire, was also applied in the literal sense after the sixteenth century to any funeral pyre upon which a corpse was cremated.

And the term was further used then for a fire heaped about a heretic, condemned to be burned at the stake. Probably from early times, however, other things than bones were consumed in these ceremonial fires.

At least there is written record that by the sixteenth century bone-fire or bonfire had also become a term for any large fire in the open air.