How did the British holiday Guy Fawkes Day originate and why is it called Bonfire Night?

Bonfire Night is another name for Guy Fawkes Day, a uniquely British holiday celebrated on the evening of 5th November every year.

Celebrations are held in every town and neighborhood, with huge bonfires, children in masks, firecrackers, and burning effigies of Guy Fawkes, the 17th-century traitor who, along with his band of co-conspirators, tried to blow up the Parliament building as a protest to the way the British government was treating Catholics in the kingdom.

As the story goes, and there are those who argue that many of the facts were rearranged by the final victors, the English government, , the group managed to actually sneak kegs of gun powder below the Parliament building. 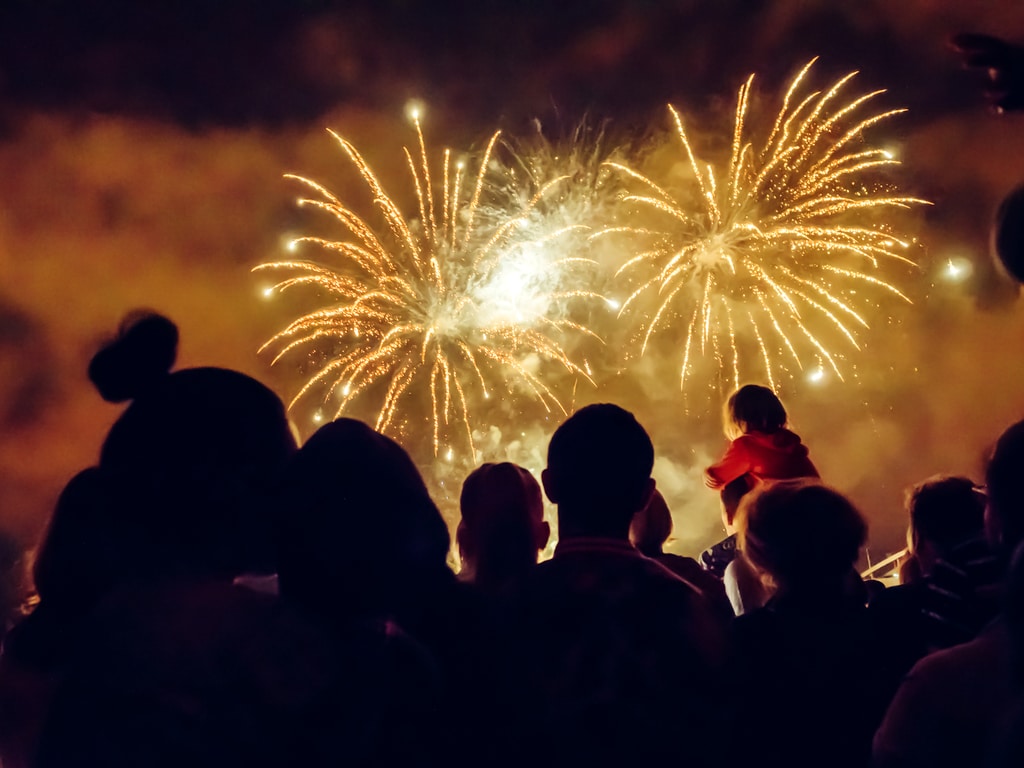 Before they could set it off, however, some of them got cold feet and one of them snitched. On November 5, 1605, Guy Fawkes was found and arrested in a cellar below Parliament, standing alongside 36 barrels of gun powder and said to be waiting to light the fuse.

The people of England, upon hearing that their king, James I, had been saved from the terrorist attack, lit bonfires in thanksgiving.

On that date ever since, bonfires are lit in every corner of England, and straw effigies of Guy Fawkes and sometimes the pope are then tossed into the fire to burn, in past centuries, this ceremony was often accompanied by an anti-Catholic homily.

Finally, firecrackers are set off in remembrance of the big bang that could have toppled their Anglican government.