Where does the word “braille” come from and Who invented the braille writing system for the blind?

Though not born blind, Louis Braille, born in 1809, lost his eyesight when he was only three years old.

When he was nine he was left a homeless waif and was taken to the Paris Institute for the Blind.

Here he developed great talent in scientific studies and in music, becoming an instructor for the blind when he was nineteen. At the age of twenty he developed a marked improvement in the so-called “point system” for the printing and writing of raised characters for the use of the blind. 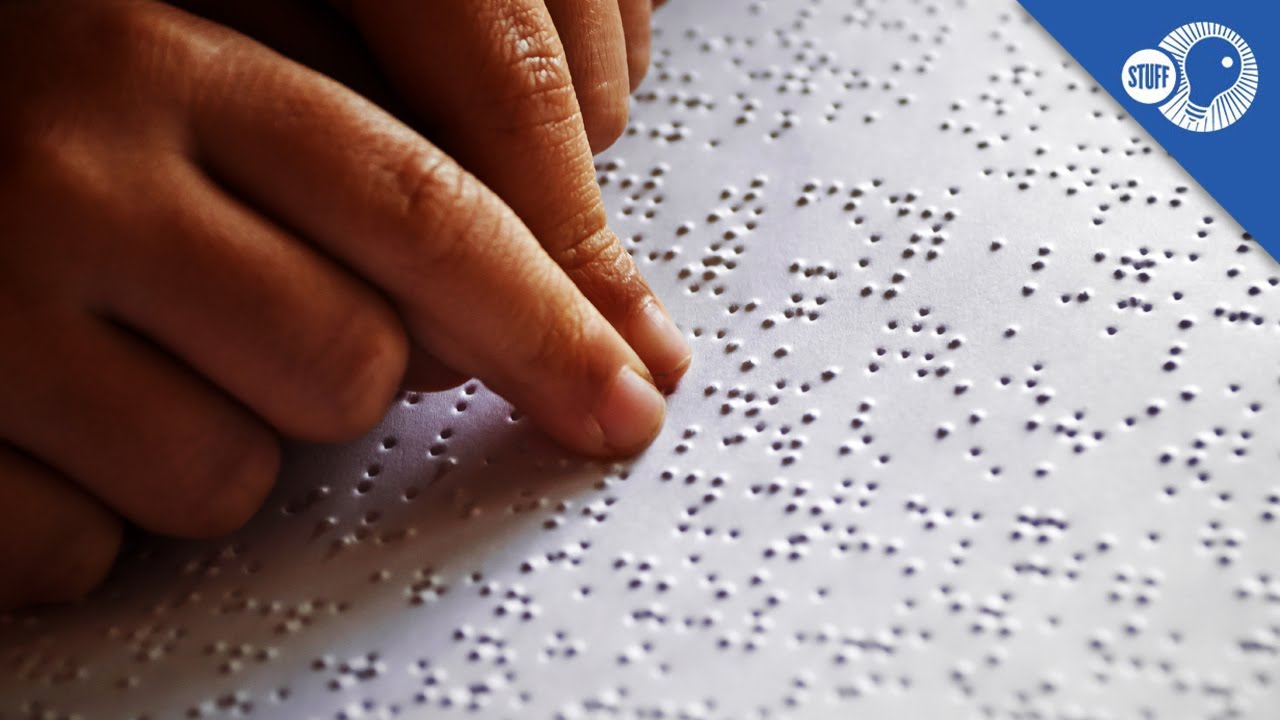 It is this system, modified through the experience of time, which, known by his name, is chiefly used in correspondence with blind persons, and in books and music prepared for them.