Where does the word “Brimstone” come from and What does Brimstone mean?

Because brimstone was formerly the common name for sulfur, one would suppose that it was so called because it could be stone taken from the brim, say, of a volcano.

But, no; brim is just the surviving form, in this word, of a dozen ways in which burn was spelled four and five centuries ago. 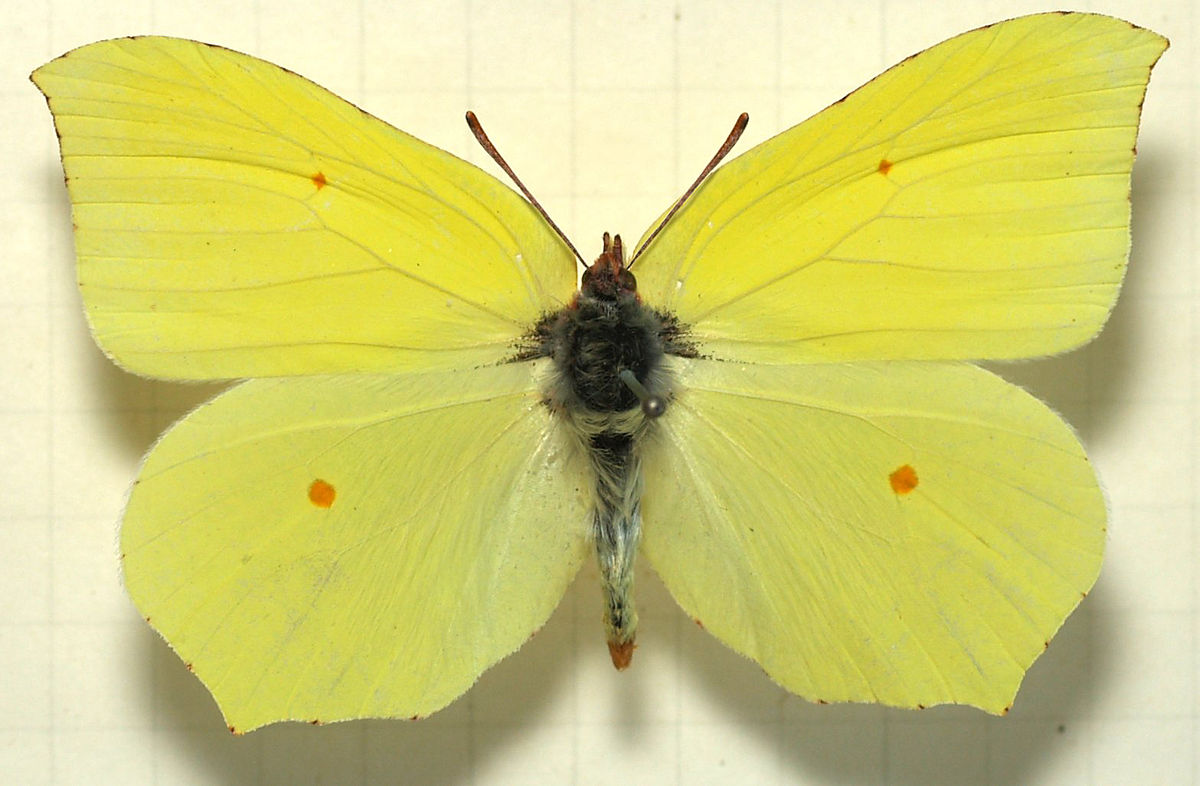 “Brimstone and treacle” was a prime household remedy of Dickens’ day, which, to the American grandmother, became “sulfur and molasses.”