Where does the word “broker” come from and What does broker mean?

We think of a broker these days chiefly as one who, acting for another, buys and sells stocks and bonds for a commission, though there are, of course, other kinds of brokers; as cotton brokers, tea brokers, insurance brokers, and by no means least, pawnbrokers.

The last differs from the others in that he advances money upon security, for a premium, rather than acting as an agent who handles the money of others.

But broker comes from precisely the same Anglo-French source as our word broach, and the broker of old was actually a broacher of casks, a tapster, one who drew off wine to sell it at retail to his customers. 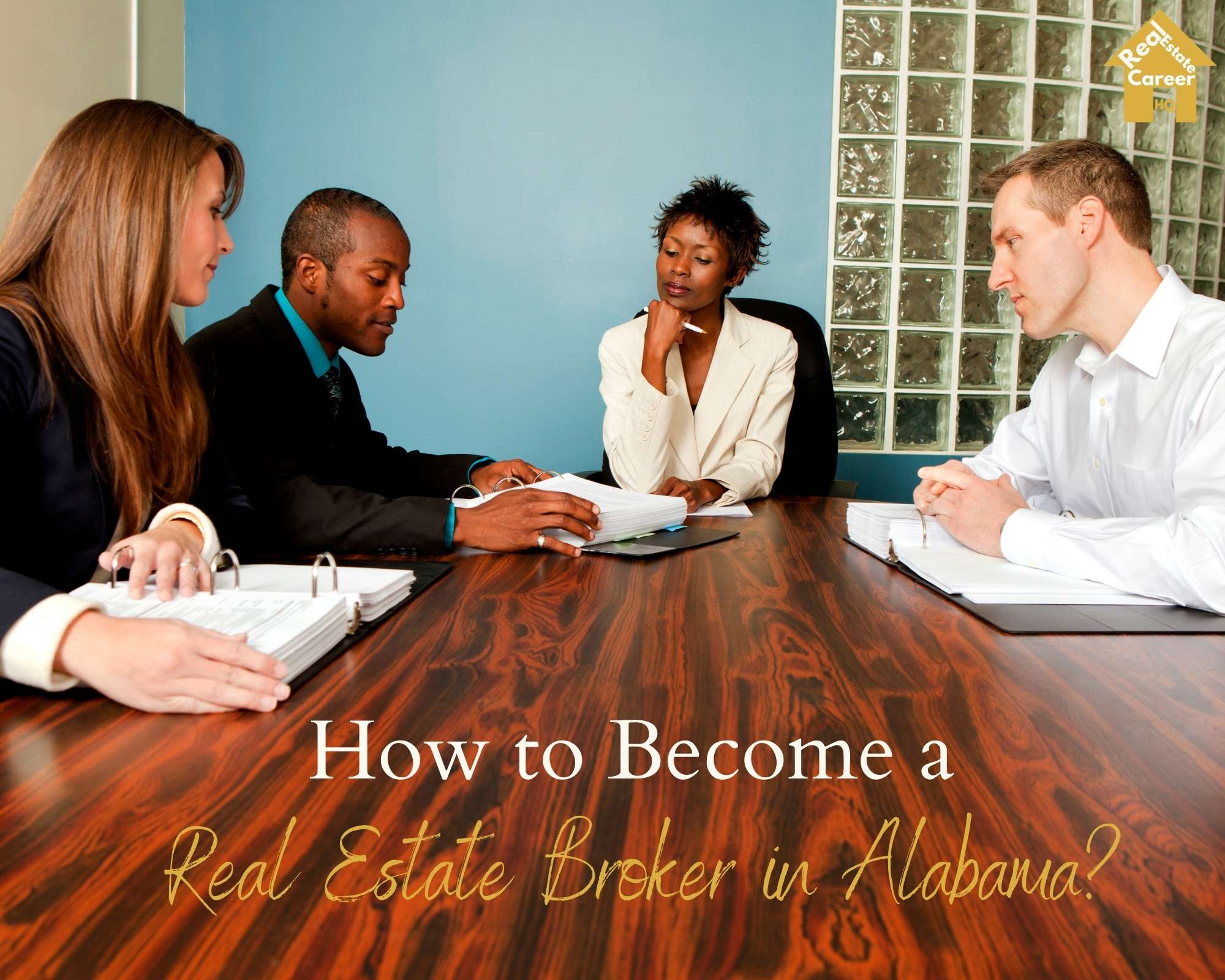 It was through such retail sales that the term gradually changed its meaning, for it then became applied to any retail dealer, to one who bought either new or secondhand commodities to sell over again.

From that its meaning became further extended to the senses in which we use it today.